BRAZIL WINS IN THE CYCLING FEMALE TOUR OF URUGUAY 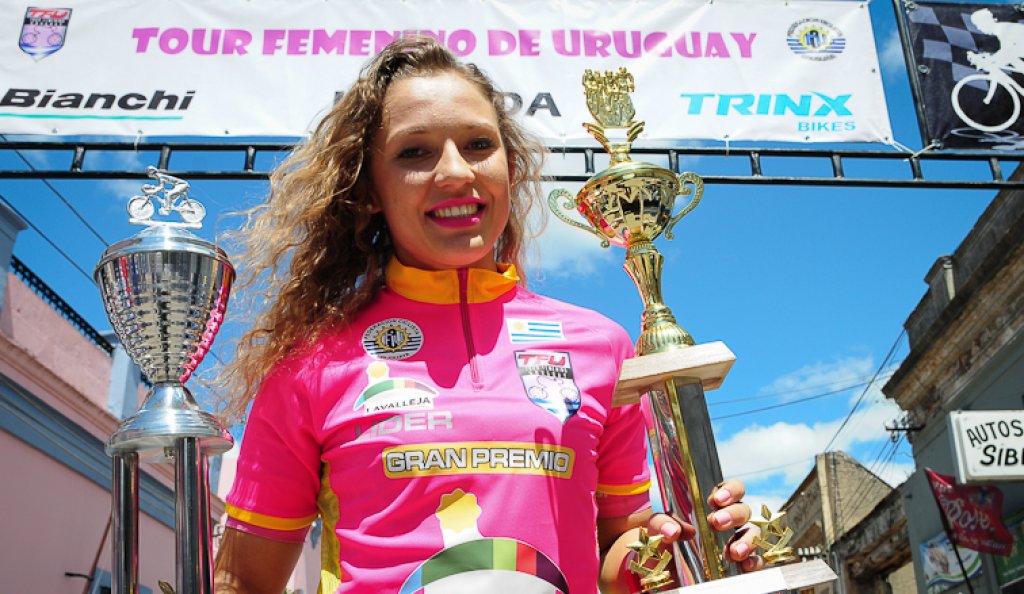 CURITIBA, BRAZIL. After four days of dispute and with less than a second of difference, the title of the III Women’s Tour of Uruguay was for the young Brazilian Tamires Radatz, 24 years old, finally the great winner.

Tamires, representing the Avai / Florianópolis team, accumulated a total of 9 hours, 30 minutes and 37 seconds in the four stages of the event, ahead of his compatriot Lucene Silva (Funvic / Pindamonhangaba) and Argentina’s Maribel Aguirre, occupant of the third position

The final stage, disputed in a circuit, crowned the Brazilian Lucie Silva, who won in a flight with three other cyclists.