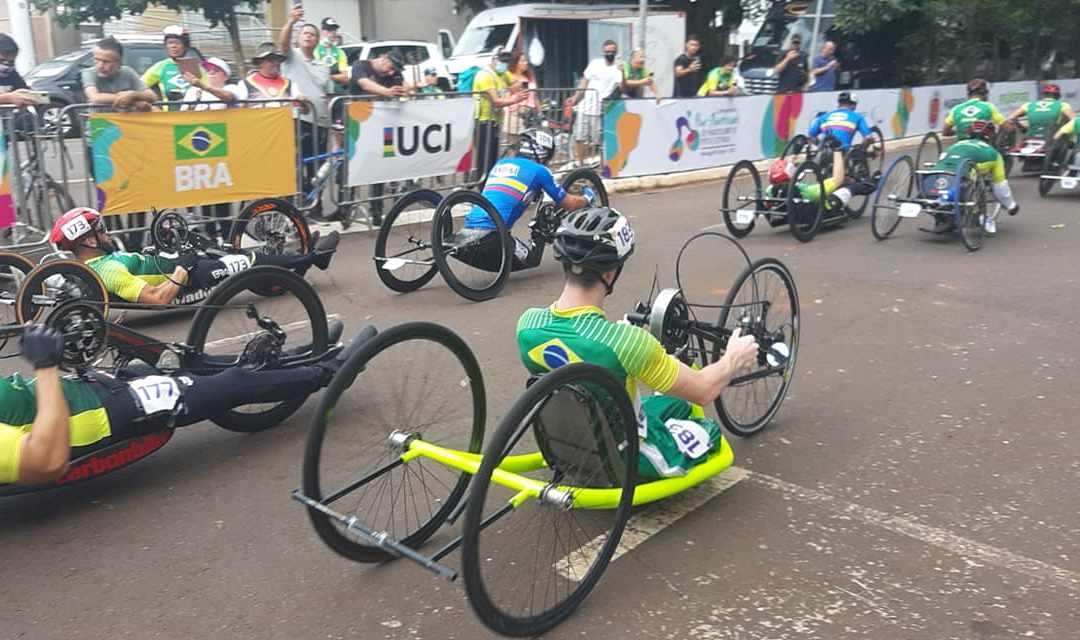 The first edition of the Pan American Road and Track Para-cycling Championship closed its curtains this Sunday with the final victory by nations for the Brazilian hosts, who dominated the final table of medals with 45 golds and 122 podiums; while eight of the 12 participating nations reached at least one medal.

On the final day, with a stage in the streets of Maringá, the road tests were held and once again the dominance of the locals was evident in all the categories summoned by adding 15 champions, with which they closed the accumulated road or road tests. resistance on 30-21-23; while Colombia had previously won the largest number of giltheads on the track (18) and was the second in the entire contest with 28 golds and 44 awards around the neck of its representatives.

Argentina was ratified as the third power in the Paracycling of America (12-17-11), while Richard Espinoza scored for Venezuela his condition of monarch in the Handbike MH3 category and in this way propelled it in fourth place in the competition. . Peru, Chile, the Dominican Republic and Uruguay closed the list of nations with a medal, something that Jamaica, Paraguay and Panama could not achieve.

Among the most outstanding figures stood out the Colombian Carolina Munevar, queen on the track and route with eight golds; and the Brazilians Andrés Luiz Grilizante and Lauro César Mouro, top winners of the Brazilian team, which showed important credentials for the classification of a good part of its members to the 2024 Paralympic event.