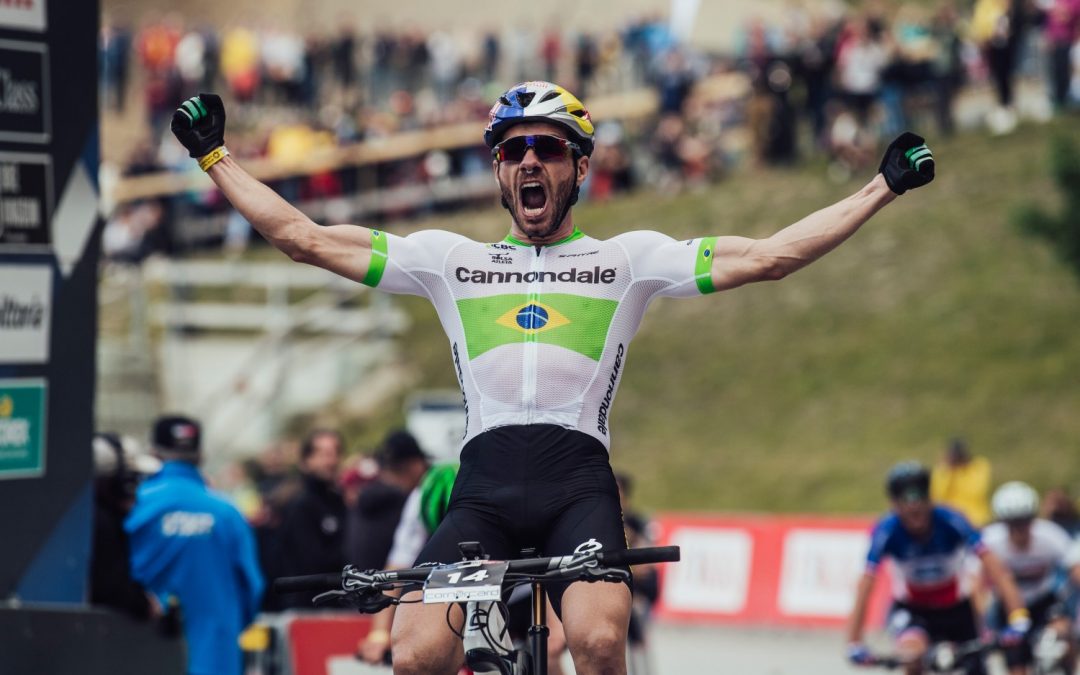 The brilliant season of the Spaniard David Valero has just placed him at the top of the UCI Mountain Bike (MTB) ranking, in which one name remains in America: the Brazilian Henrique Avancini, ninth with 1,339 points, one place higher with the one that closed 2021.

The 2018 MTB-Marathon world champion and double Pan-American monarch has had 29 races this year, of which he has won eight and has been on the podium in another four. He is still a long way from the world’s first place in this own universal ranking that he achieved in 2020.

For some specialists, this 2022 we have not seen the best version of Avancini. The year began with an important appointment for him, with the start of the XCO World Cup at his home, in Petropolis, where he was unable to obtain any medals.

Throughout the season he has had to deal with different problems beyond the circuits and, although he has always expressed being in good shape, something has happened so that this has not translated into good results. Especially when solidity and consistency in the top-10 was one of the strengths of the Brazilian biker.

After 7 years in the same team, motivation may be one of the aspects that leads Henrique Avancini to look for a new destination for next season. At 33 years old, he still seems to be in a position to provide good seasons in the sport’s elite. We will see if the Brazilian star opts for a change of scenery to recover the motivation that led him to be a regular on the World Cup podium.

As for the Spaniard Valero, the first place in the 2022 world ranking is the result of a season full of successes in which he has consistently been among the best XCO specialists in the world. This is the second time that a Spanish cyclist manages to lead this ranking of the world, since in 2009 José Antonio Hermida did it too.

Until now, his best position had been seventh place in the 2016 UCI Ranking. Last Friday, Valero was proclaimed Spanish XCC Champion and on Sunday he finished sixth in the final of the Continental Super Cup Massi, which earned him to add the necessary points to overtake the Italian Luca Braidot and the Frenchman Titouan Carod, second and third in the world ranking now.

This number one is the result in addition to the four times that the Iberian has managed to get on the World Cup podium four times, with victory included in Snowshoe; while he finished second in the XCO World Championship and revalidated the Spanish champion title for the seventh time.

The results achieved during this 2022 season, together with the bronze medal achieved at the Tokyo Olympics, place David Valero as the best Spanish mountain biker since the withdrawal of the aforementioned Hermida in 2016.