Brazilians do well in the Pan American Para-cycling time trial 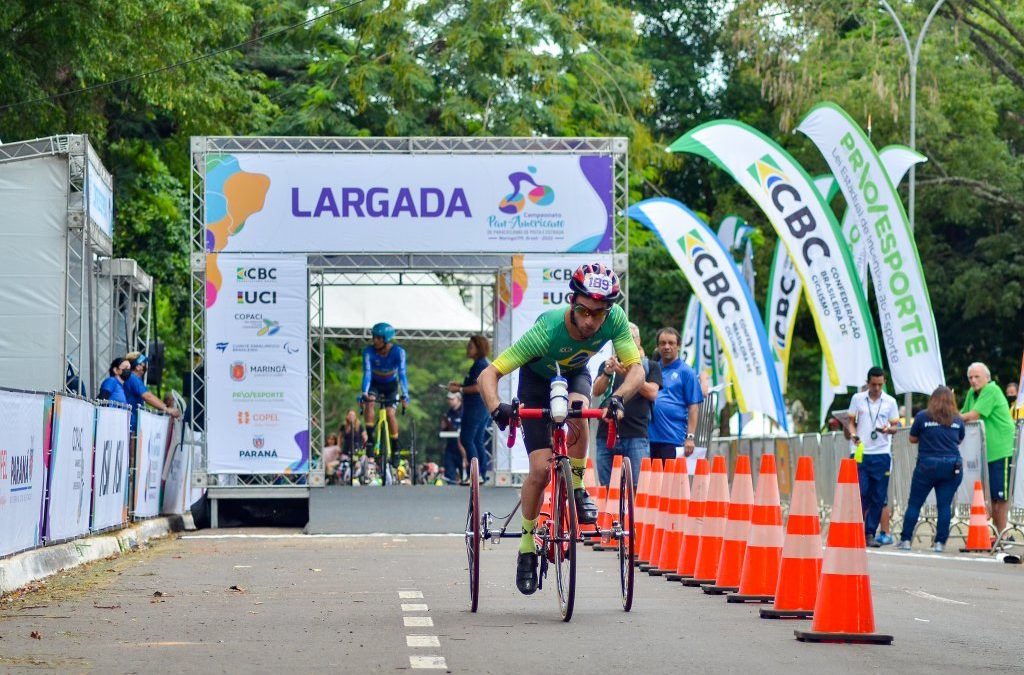 Brazil closed the penultimate day of the Pan American Para-cycling Championship in first place in the medal table, as this Saturday, March 19, it reached 38 podiums, distributed in 15 gold, 10 silver and 13 bronze medals, all achieved in the time trial held at the Forest Circuit 2, in Maringá, Paraná.

The first medals of the day came in the Handbike category. Ronan Fonseca, from MH5, and Ulisses Freitas, from MH4, achieved first place competing in one of the most disputed categories of the championship. In the Tandem category, the highlight was the Brazilian duo formed by Bianca Canovas and Alice Melo (Pilot) who dominated the women’s event.

Among the disputes in class C, the athletes of the Brazilian team Lauro Chaman (MC5), Carlos Soares (MC1) and André Grilizante (MC4) did well and won three gold medals for Brazil.

“I am very satisfied with my result in this championship. I did the track events and I noticed a great evolution, even without training specifically in the velodrome, and now, competing in my specialty, which is road events, I won the gold medal in the time trial and I hope to be able to represent Brazil tomorrow in the resistance test”, highlighted Carlos Soares.

This Sunday the 20th the resistance tests will be carried out, with routes that can reach more than 80km depending on the category. The continental tournament is bringing together more than 170 athletes from 11 countries.

The Pan American Para-Cycling Championship on Track and Road is organized and held by the Brazilian Cycling Confederation (CBC) in collaboration with the Pan American Cycling Confederation (COPACI), the Paraná Cycling Federation (FPC), sponsored by the Brazilian Paralympic Committee ( CPB), Government of the State of Paraná, through Proesporte and Copel (Companhia Paranaense de Energia), and support from the Municipality of Maringá.