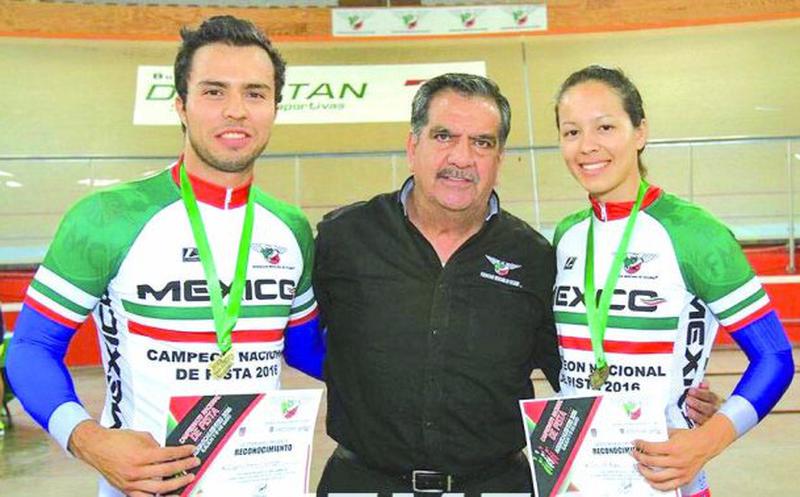 MEXICO. The Baja California brothers Yuli and Ismael Verdugo won the title in the Keirin test in the National Track Cycling Championship, ahead of the Pan American Games Lima 2019.

In the elite women’s competition, Yuli imposed her conditions on the 250-meter track of the velodrome, in an intense duel with Sinaloa Daniela Gaxiola and Jalisco Jessica Salazar, who were left with silver and bronze, respectively. While Ismael also clung to the track and with good handling in the sprints, he managed to stand out from the leading group to take the crown and leave in second to the Baja Californian Juan Carlos Ruiz and the regio Roberto Serrano.

Both competitors added points in the national ranking to seek a place in the national delegation to the 2019 Pan-American Games Lima. In the race of points race within the Omnium, the Sinaloa Yareli Salazar, who runs for the professional women’s team of Astana, took the first place with 189 units, in second came the regia and double world medalist, Sofía Arreola, with 153.

The third place was for Baja California Mariana Valadez with 127; in the same test, but masculine, the regios José Alfredo Aguirre and Ignacio Sarabia, made the 1-2 with 148 and 144 units, respectively. The Mexican Cycling Federation reported Sunday that both tests are added to the Omnuim to meet the absolute winners. (Notimex)