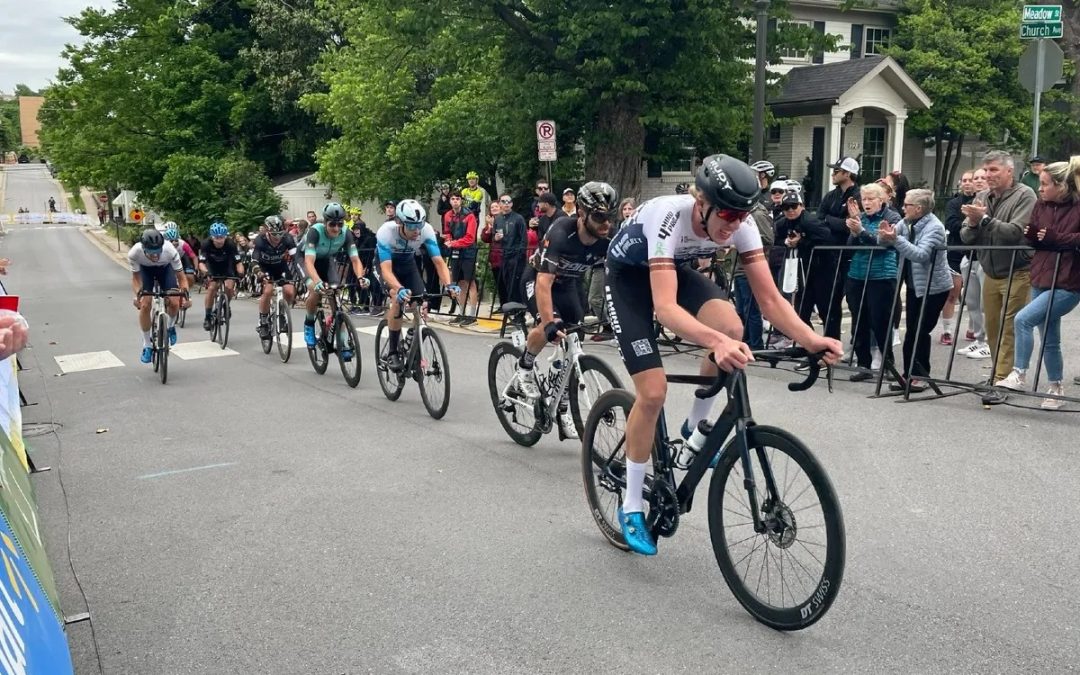 The Colombians were protagonists in the fourth and final stage of the Joe Martin Stage Race, both male and female, as Bryan Gómez (Best Buddies Racing) won the final stage, while Sergio Luis Henao (Team Emanuel Ibarry & 2ndBike) was fourth in the final general and, Diana Peñuela finished fifth in the race classification.

In an exciting photo-finish finish, Brayan Gómez took the victory in the last stage, which was played over 60 kilometers in Fayetteville, criterium style. Australian Jonathan Clarke (Wildlife Generation Pro Cycling) took the race title by a few seconds.

The 27-year-old from Tulu, winner of a stage in the 2019 Vuelta a Colombia, won the victory thanks to his top speed, beating his breakaway companions in the sprint. In the second position came Tyler Williams (L39ion of Los Angeles) and third came Hugo Scala Jr (Project Echelon Racing).

In the general for men, Jonathan Clarke kept the leader’s jersey and was crowned champion, while the best Colombian was Sergio Luis Henao in fourth place.

With two criterium-style races (few kilometers on a circuit that is given several laps), the 2022 edition of the Joe Martin Stage Race, an American race corresponding to the UCI America Tour, ended this Sunday.

The women’s race was held over 32 kilometers, in a 1.2-kilometer circuit with a slope included, which the cyclists gave 16 laps, located in Feyetteville.

While the members of the EF Education-TIBCO-SVB tried to control the race to protect the general leader Emma Langley, in each of the laps there were attacks, such as Heidi Franz or the insistent Austin Killips, who repeatedly Sometimes he attacked at high speed trying to take time away from the lead and in the process break the peloton.

Even Diana Peñuela searched a couple of times and attacked, but in the final laps, with the L39ION of Los Angeles in the lead, Skylar Schneider led the attack on the final lap and was soon joined by Maggie Coles-Lyster, who in heads-up towards the finish took victory, while Lingley finished fifth and held the overall lead, to take the title.