Can Mariana Pajón win her third consecutive gold in Tokyo? 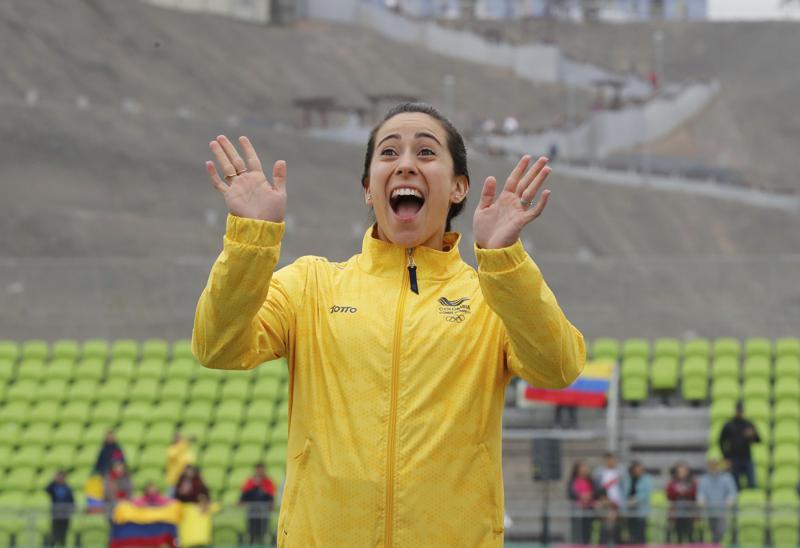 A series of health and physical setbacks in recent years raises questions about whether the two-time Colombian Olympic champion will be able to climb to the top of the podium in an extreme final of the women’s BMX in Tokyo 2020 after being crowned in London 2012 and Rio de Janeiro 2016 .

The South American suffered mononucleosis in April 2018 when she was running in France and stopped performing for a month. As if that were not enough, she had an accident in the Netherlands in May of that year during the Supercross World Cup and days later she underwent surgery on her left knee for a total tear of the anterior cruciate ligament and partial of the medial collateral.

Also, to top off her fans and herself, she contracted coronavirus in January when she was getting ready to compete in a competition in Sarasota, Florida.

At the end of May, she achieved a double victory in the BXM World Cup, held in Bogotá after a prolonged absence, beating American Payton Ridenour and Russian Natalia Afremovan.

“We started the preparation in January and competing at the height of Bogotá (2,650 meters) helped us a lot,” said Pajón, who married her native Medellín in December 2017 with the French bike rider Vincent Pelluard. They both reside in France.

The Colombian athlete, who is the standard-bearer of the national delegation for this contest, presented in several stories the story of how she arrived at the headquarters of the Olympics.

Mariana Pajón was accompanied in this process by her brother, Miguel Pajón, and by Carlos Mario Oquendo, her partner in the BMX cycling team.

Even in one of the video fragments, the cyclist said that she helped him fill out the entry forms at the Tokyo airport as soon as they arrived in that city.

The double Olympic champion published the multiple lines they had to do as part of the reviews and security measures in the Japanese capital, in the midst of prevention by COVID-19.

The Colombian cyclist tagged the Russian tennis player Daniil Medvedev, the Swiss cyclist Jolanda Neff and the Argentine surfer Leandro Usuna, other athletes who were with her in that wait.