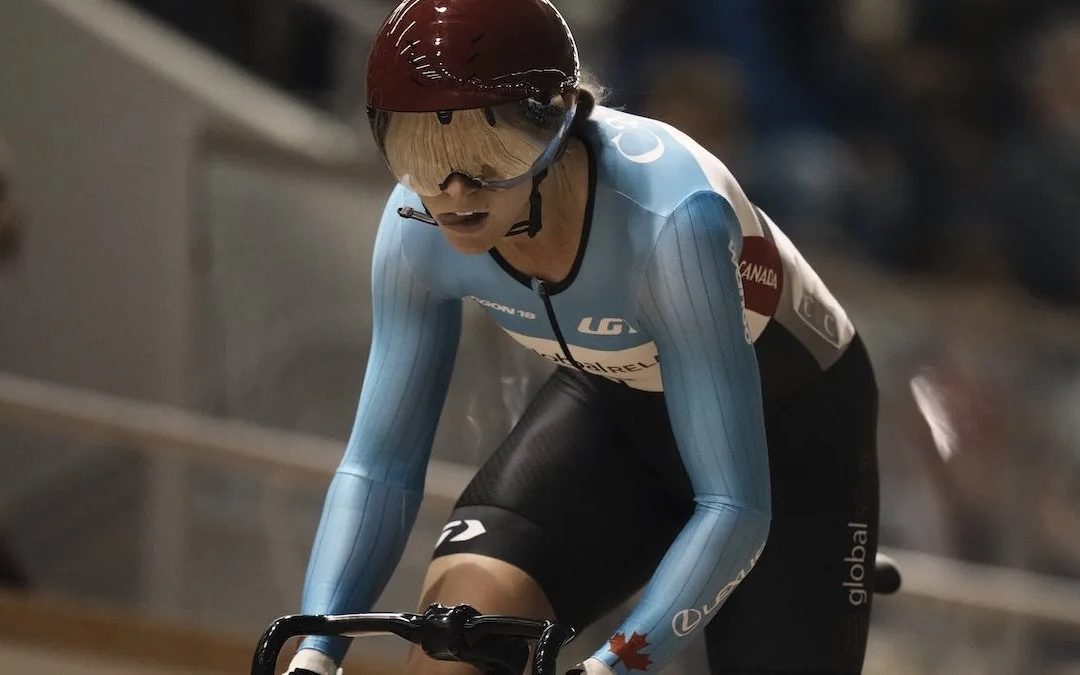 Canadian cyclists got off to a good start on the first day of competition at the UCI Track Cycling Champions League in Mallorca, Spain, where they secured two golds and one bronze; while the United States took a subtitle and Colombia scored a bronze.

In Mallorca, the best track cyclists fought for the leader’s jersey in a competition that will be held over six tests in various cities around the world during the months of November and December. Each round of the inaugural season will feature the same racing program.

Riders score points in all five rounds in the Speed ​​and Endurance categories. Each category has two different types of races in which competitors can accumulate points: sprinters can do it in both speed and Keirin, while endurance cyclists add the tasks in the Elimination race and scratch.

Maggie Coles-Lyster was the first Canadian of the day to finish on top, winning the first race of the Track Cycling Champions League in the women’s scratch. Olivija Baleisyte from Lithuania and Hanna Tserakh from Belarus finished second and third respectively. Unlike the usual 60 laps, the competitors only had to complete 20 laps for this race.

Minutes later, Olympic speed champion Kelsey Mitchell took first place in the women’s keirin. She stayed behind the group of six sprinters throughout the race, accelerating at the end and taking the honors. German Emma Hinze finished in second place with just a time difference of 0.066 seconds and Colombian Martha Bayona Pineda finished in third place.

Mitchell then came back strong to win his first round of the sprint. Her teammate Lauriane Genest pedaled in the next first round race and won it easily. The two Canadians advanced to the semi-finals, but neither qualified for the final and thus places three and four were divided.

In October, Mitchell won her first world championship medal of her career, taking bronze in the women’s sprint event at the UCI World Track Cycling Championships in Roubaix, France. Before her, at the Tokyo 2020 Olympics, she added the Olympic speed title to her impressive resume, becoming the second Canadian track cyclist to win gold at the Olympics.

In other results for America in this first day, the American Gavin Hoover was silver in the elimination race, only surpassed by the New Zealander Corbien Treymane.

The next stops of this first version of the UCI Track Cycling Champions League will be on November 27 in Panevezys, Lithuania; on December 3 and 4 in London, England; and on the 11th of that same month in Tel Aviv, Israel.