Carapaz leads the ambitious Ineos to the Tour de France 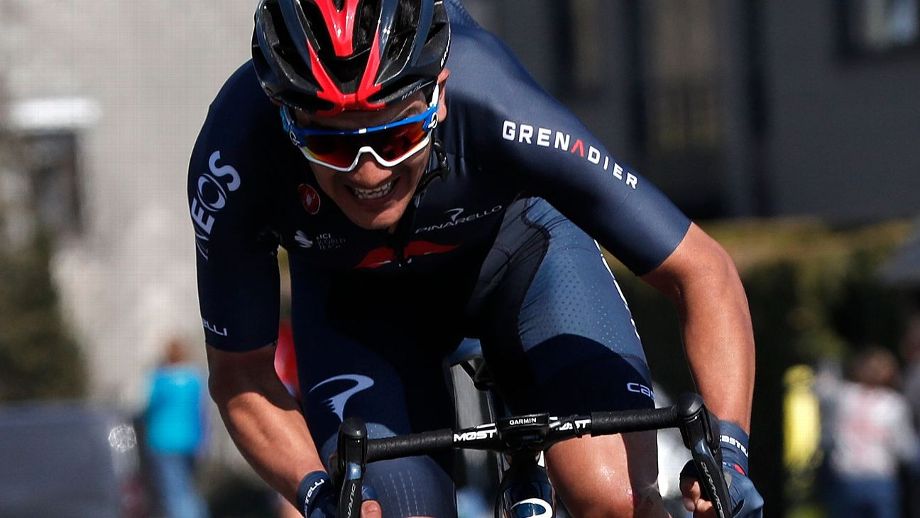 The Ecuadorian Richard Carapaz, recent winner of the Tour of Switzerland and the British Geraint Thomas, lead the Ineos team for the Tour de France that will begin on June 26 in Brest, a formation in which the Spanish Jonathan Castroviejo has been included.

A formation with a new philosophy, “more open and aggressive”, ready to “Expect the unexpected”, according to Dave Brailsford, director of the British squad.

The team confirmed well in advance of the usual will be made up of Richard Carapaz as the lead man, while Jonathan Castroviejo, Tao Geoghegan Hart, Michal Kwiatkowski, Richie Porte, Luke Rowe, Geraint Thomas and Dylan van Baarle will also wear the uniform with a single objective.

“We have a team to turn the Tour into a race with our leading riders, we must take the initiative, seize every opportunity and make our opposition focus on every kilometer of every stage,” Brailsford noted.

As explained by the Ineos leader, his training has changed his way of approaching races, with a broad ambition that has the quality of his runners as pillars.

“We have changed our philosophy in the competition this season, to be more open and aggressive. This is how we are acting all season, with a joy that has been seen throughout the team. This more adventurous approach has led us to race without fear. and this is exactly how we will get to the Tour, “he argued.

According to Brailsford, his team will look for its opportunity in all stages and kilometer by kilometer. “The key for us on this Tour is our collective strength, with camaraderie to the end.”