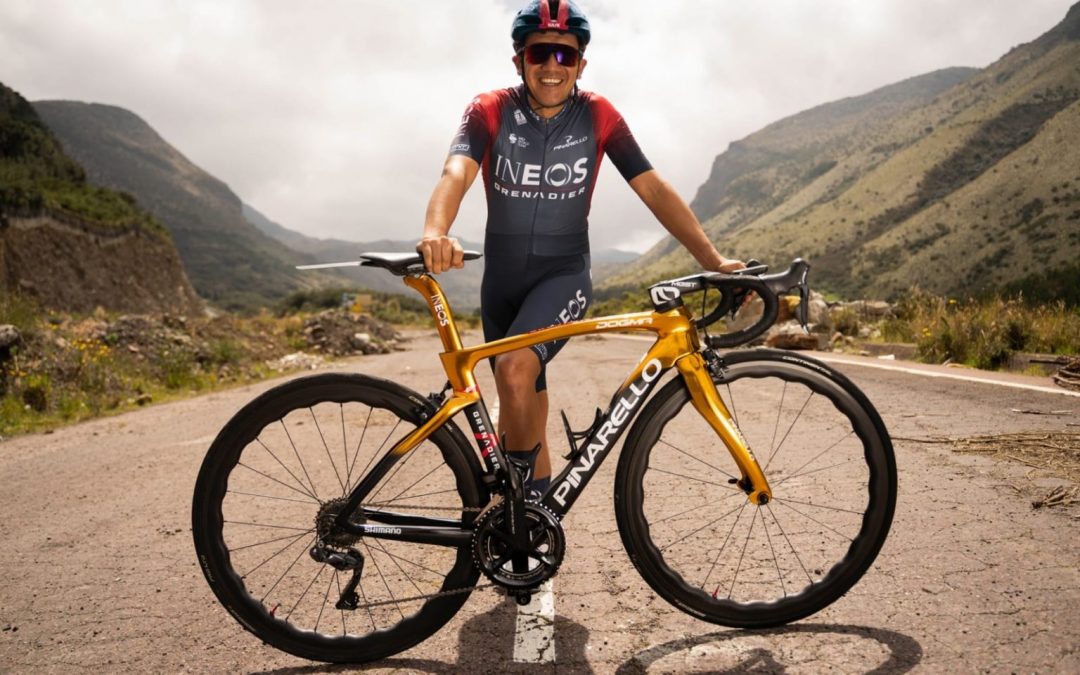 The Tokyo 2020 Olympic champion, Ecuadorian Richard Carapaz, did not take the start in the last stage of the Star of Bessèges, in France, this February 6, 2022, and now waits for the Tour de la Provence, from 10 to 13 February.

Carapaz thus ended his participation in what was his first official competition of the season, facing a year full of challenges. His team Ineos Grenadiers confirmed that the Carchense took advantage of this Sunday day to recover from the fall he suffered in the third stage.

“Unfortunately, Richard Carapaz will not start today’s time trial while he recovers from the accident on Friday. Get some rest before the Tour de la Provence next week, Richie,” the British squad posted on social media.

To be cautious with his fall on Friday, the INEOS Grenadiers management decided to remove Richard Carapaz from the Estrella de Bessèges 2022. The Ecuadorian seeks to fully recover from the slight blow he suffered in the descent on the third day to face the next races on your schedule.

Although Richie’s fall fortunately did not have serious consequences, it is best to prevent and not take unnecessary risks at this start of the season, that is why you can give yourself the ‘luxury’ of not continuing in the French race and have more rest. He endured yesterday thinking about his options for partial victory in a route that suited him, but he was unsuccessful when he finished 24th of the day.

After not showing up for today’s time trial, INEOS incidentally confirmed the Olympic champion’s next stop: Tour de La Provence. It is an appointment in which he fits much more having a stage of pure high mountain. It is scheduled to be played this week, with the participation of other rivals such as Julian Alaphilippe, Nairo Quintana or Giulio Ciccone.