Carolina Munévar, one of the attractions of the Pan American Para-cycling Championship 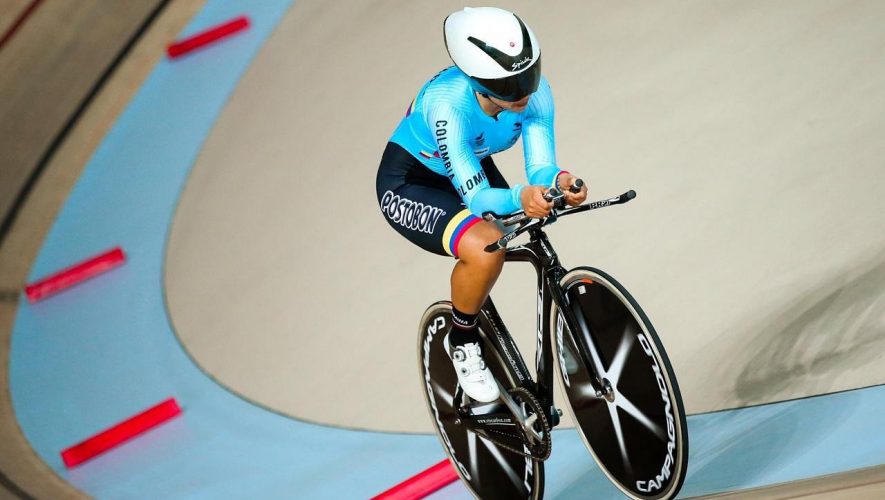 The Colombian Carolina Munévar is ready to face the Pan American Paracycling Championship in Maringá, Brazil (March 17-20), where she will be one of the main attractions in the 500-meter, individual pursuit and scratch events on the track, as well as the time trial and long distance en route, in the C2 category.

The so-called ‘Queen of Paracycling’ in Colombia is one of the leading figures of the national team, as she has been a multiple medalist in events of this nature and is considered one of the main cards to be followed by fans in a contest that awards points to the ranking UCI, ahead of the Parapan American Games in Santiago de Chile in 2023 and the Paralympic Games in Paris in 2024.

“In the next few hours we will be traveling to the Parapan American in Brazil. On Thursday they will be starting the competitions on the track, while on Saturday and Sunday the time trial and road tests will be brought forward. This will be an important event to obtain points for the Parapan American Games and start the Olympic cycle”, Munévar highlighted on her social networks.

This Pan-American Road and Track Cycling event will be a historic event, as it is the first Para-cycling continental event in the Americas. In 2018 and 2019, the first editions of the Pan American Road Circuit were held in Brazil, with the aim of giving athletes with disabilities a great opportunity to win a place in the Paralympic Games.

In 2022, the organizing committee of the event added the discipline of Track and transform the event into a Continental Championship (CC). In addition, the event joins the efforts to achieve an increasingly effective and competitive scope of Para-cycling in the Americas and throughout the world.

The Pan American Track and Road Paracycling Championship will have place in the city of Maringá, Brazil, from March 17 to 20, 2022, and will consist of tests for the 13 sports classes, both male and female.