Carolina Vargas, the best in the time trial and new leader of the Women’s Tour of Costa Rica 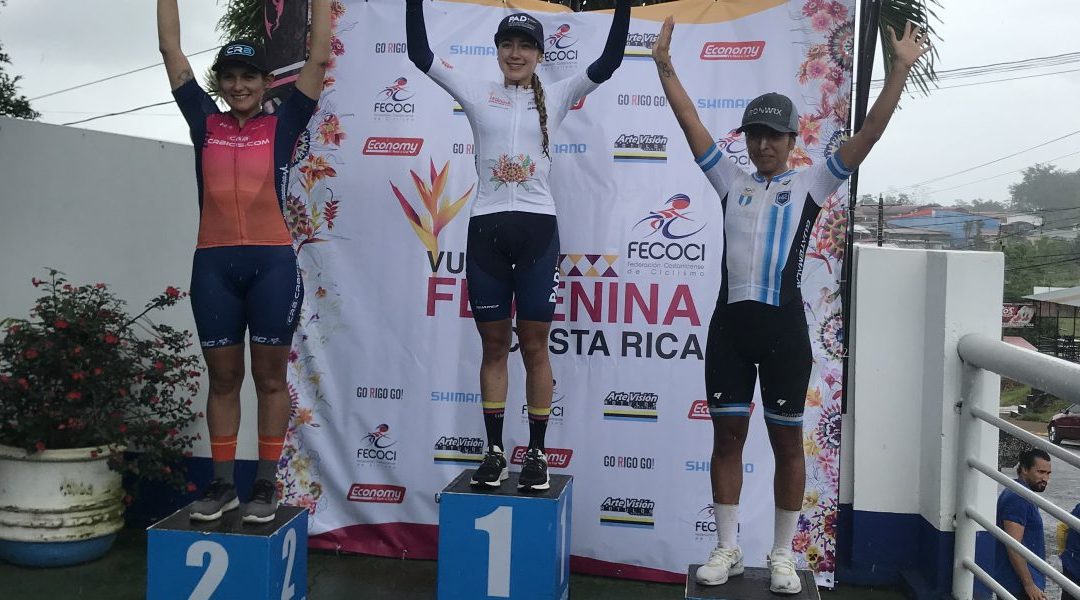 In a fascinating day Carolina Vargas (Colombia Pad Selection) won the second stage of the 2022 Vuelta a Costa Rica Femenina, disputed in an individual time trial of 20.7 kilometers, between the Pier and Santa Rosa de Pocosol, where Colombia made the 1 -2 on the podium.

The runner from Antioquia, who signed the victory with a time of 30:05, rode at an average speed of 40.2 km/h, beating her compatriot Sérika Gulumá (ATL-BC Crbicis.com) by 14 seconds and the Guatemalan Gabriela Soto (Guatemala National Team) for 50 seconds, who had times of 30:19 and 30:52, respectively.

The rain was also present during a good part of the test, both in the Muelle sector at the beginning and at the end in the Santa Rosa de Pocosol sector, in the North Zone of the country.

The 19th edition of the women’s Costa Rican round will be held until next Sunday, July 17. 11 teams participate, including the Colombian Track Team of the PAD.

For this Saturday, the third stage will be carried out with a 71.77-kilometer route starting in Florencia, passing through the Cruce, Muelle, La Virgen and closing in San Miguel de Sarapiquí.