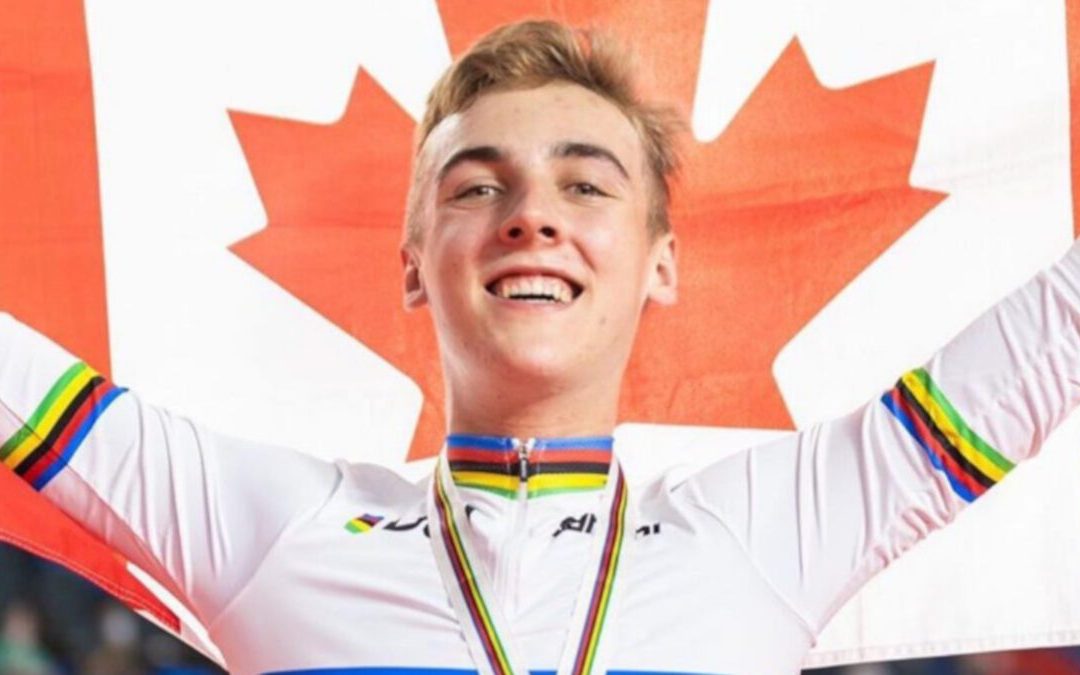 On the third day of competition at the World Junior Track Championships in Tel Aviv, Canadian endurance runner Carson Mattern won the first gold medal for America and his nation in the individual pursuit, marking his second world title. in youth competitions, because in Egypt 2021 he triumphed in the scratch.

The Canadian was first in qualifying at the Sylvan Adams Velodrome in Tel Aviv, just 0.03 seconds off the world record. He later competed in the final against Denmark’s Theodor Storm and went all the way, with only a split second between them. Belgian Ben Jochum finished with bronze.

“Obviously it was a very tough final. Qualifying was very close, and I like the fact that I had to lead in qualifying, which gave me some confidence. I knew there were some strong competitors,” Mattern told the media.

“When I saw an opening to attack, I sped up the last couple of laps and that’s all I needed. I am very excited, two world champion wins in two championships. It’s another title I can put on the wall, and I can’t wait.”

With a time of 3:10.889 Mattern edged out second placed Theodor Storm of Denmark by just 0.151 seconds, securing his place at the top of the podium.

Gold in the individual pursuit would mark the Ancaster, Ontario native’s third world championship medal, as in addition to the gold in the scratch, he won bronze in Madison along with his teammate, Dylan Bibic, at the World Junior Championships. Runway 2021 in Cairo, Egypt.

The Canadians still have one more day of racing at the Sylvan Adams National Velodrome with the Omnium for the men and the 500-meter time trial and individual pursuit for the women.