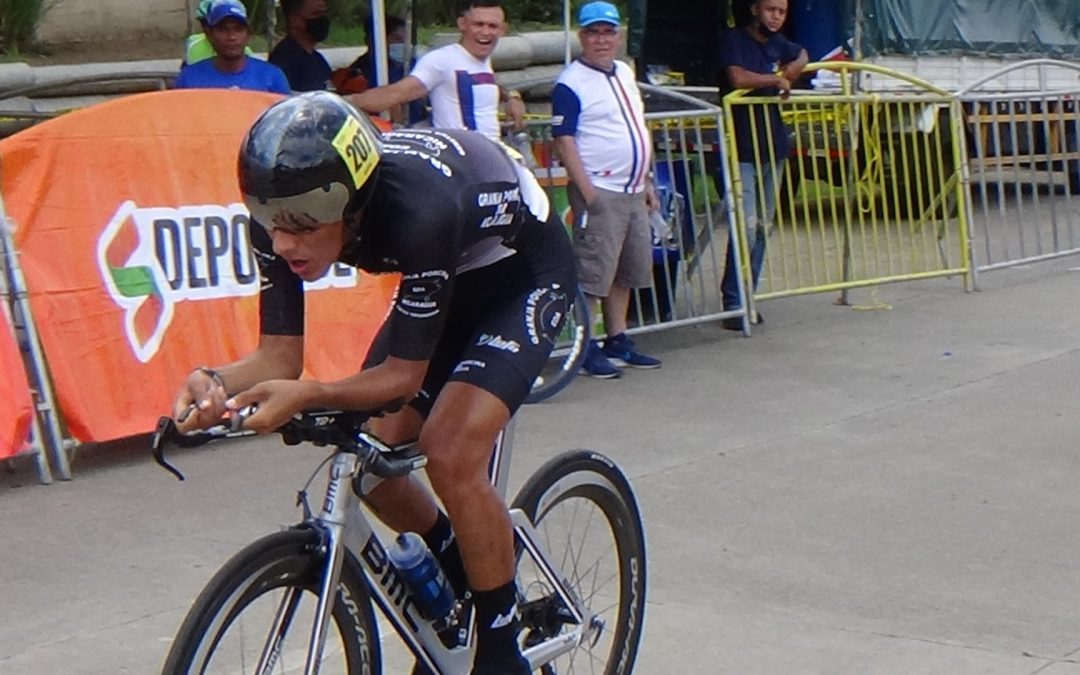 For a few days, especially this weekend, several Central American nations have contested the national road championships, especially the time trials. Here we leave you with a summary of the chrono champions in Nicaragua, El Salvador, Guatemala and Honduras.

On Nicaraguan soil, in the elite men’s category (over 18.6 kilometers and with 28 registered riders) the winner was Larry Reyn Valle from the EDA team with a time of 28:52 minutes, followed by José Joel Caballero (Llantas El Chelito) at 5 seconds and David Josué Castrillo, also from the EDA club, 18 seconds

In the sub 23, Henry Rojas (Real Estelí) signed the best time among all the competitors by timing 28:18 in the agreed segment, well away from second place: Jefferson Jerez (Priza) at two minutes, while in the third seat Oliver Aguilar (Sunrise Cycling) finished at 2:31 minutes.

In the female branch, there was only an elite category and María Silva won the title with a time of 33:22 minutes, escorted by Ana Laura Estrada at 59 seconds and Carolina Detrinidad at 2:38 minutes.

For its part, Panama also defined its champions. The great favorite Cristopher Jurado fulfilled the forecasts and won the gold medal, leaving Franklin Archibold and Bolívar Espinoza for silver and bronze, respectively.

In the sub 23 category, the new Panamanian monarch is José Herrera, followed by Hernán Aguilar and third Elioth Saldaña .; while in the elite female branch, Cristina Mata is the new champion, by moving Wendy Ducruex to the second rung and Ana Morales finished in the third box.

Guatemala once again had Manuel Rodas and Gabriela Soto as the great time trial champions in the elite category. Rodas added his tenth national title in this modality, to surpass the brothers Toc, Fredy and Gerson, second and third, in that order.

In the sub 23 category the winner and new champion was Sergio Chumil, followed by Henry Sam and Edwin Sam; while in the feminine branch, Gabriel Soto also fulfilled the forecasts and kept his title. His partner Cinthya Lee was second and Valeska Gómez third.

El Salvador defined its monarchs in timekeeping since the previous week, where in the elite category Raúl Monroy is the new champion by defeating Alfonso Orellana and Bryan Mendoza, the other occupants of the podium, in that order,

In the sub 23 the new champion is Cristopher Díaz with 30:31 minutes, followed by Josué Moreno with 33:01 and third Cesar Nolasco with 34:08. In the female branch, there was only an elite category, and Linda Meléndez was the fastest with 35:25 minutes, escorted by Nancy Pérez with 37:09 and third Karen Canales with 37:39.