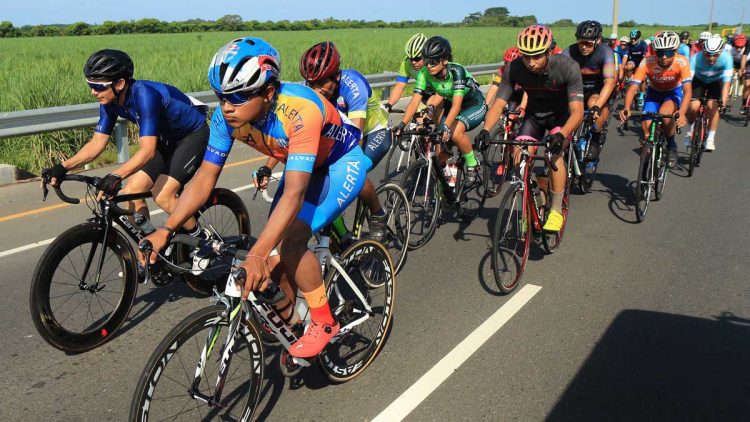 The best representatives of regional cycling will be present at the III Central American Road Cycling Championship, which will be launched in our country this Friday, September 3, for which our selected teams are now ready to hit the roads in pursuit of victory.

According to the information provided by the president of the Salvadoran Cycling Federation (FSC), Óscar René Hidalgo, this Central American championship will be held in the elite and U-23 categories, both male and female.

Guatemala, Costa Rica, Panama, Honduras and Nicaragua have already confirmed their presence for this regional competition and they will do so with their best riders. The only country that will not take part in this fair is Belize.

In the case of the ladies, they will make a journey of 21.9 kilometers and both the start and the final goal will be located in front of the entrance of the Ichanmichen spa, located in Zacatecoluca.

In the case of men, Elite and Sub-23 categories, they will complete a route of 39.4 kilometers. The departure and arrival will be in the same place where the females will leave.

René Magaña, vice president of the FSC, explained that the championship will take place in the municipalities of Zacatecoluca, San Salvador and Antiguo Cuscatlán.

All events will award points for the world ranking of the International Cycling Union (UCI) to the first 10 positions in each category.

For El Salvador, the highest representative of her will be Evelyn García, who is already in the country, after having completed a training base in Medellín. Colombia and her shoulders rest the hopes of winning the women’s event. In male the favorites are Guatemala and Costa Rica.