César Macías confirmed for the World Cup in Belgium 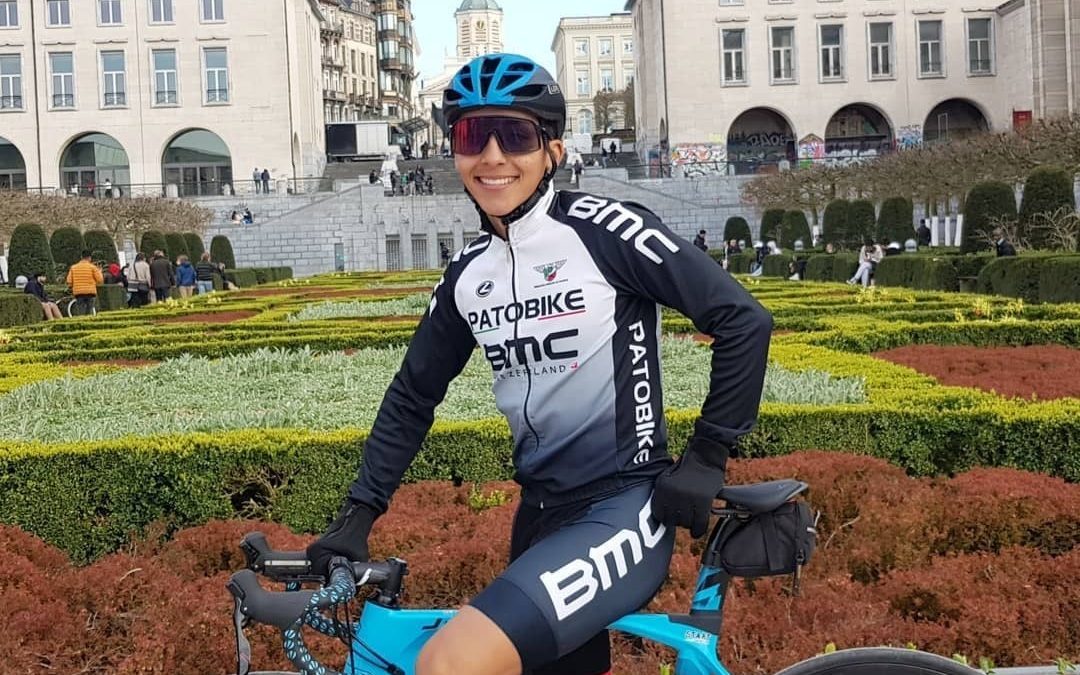 The cyclist César Macías, a member of the Start Junior team led by Mauricio Frazer and supported by the Mexican team Patobike BMC, is confirmed to compete and represent our country in the centenary of the Road Cycling World Championships.

César lives in Belgium and is the youth cyclist who has competed the most in UCI races this year in which he started his project in Europe. His results in most of the events in which he participates place him among the first 20 places, he even already has some in which he approaches the podium and has established himself as the best sprinter of the team.

The centenary of Road Cycling will have its maximum event from 19 to 26 of this month in Flanders, a place where the best in the world traditionally go to compete in their famous Tour, which in 2021 has become a World Championship.

So far, the event organizers have announced that it will feature cyclists from 84 nations such as Argentina, Australia, Brazil, Bulgaria, Canada, Chile, Colombia, Denmark, Spain, France, Great Britain, Germany, Greece, among others.