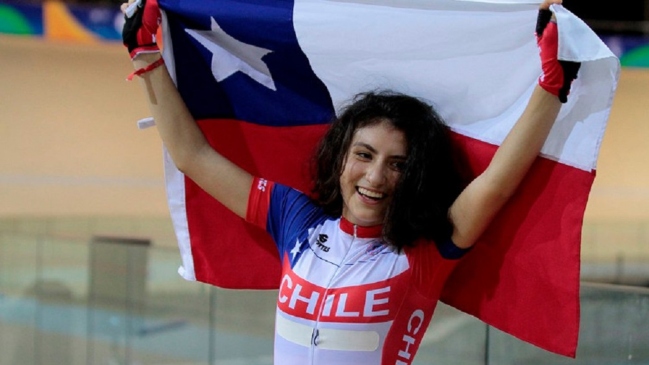 The Chilean Catalina Soto, Olympian in the last Tokyo Games, is the fourth signing confirmed by the Bizkaia-Durango team, the Spanish women’s cycling team, for next season after those already announced by the Spanish Sofía Rodríguez and Iris Gómez and the Portuguese Beatriz Pereira.

Soto, 20, who took part in the road event of the Olympic event, is “one of the runners with the greatest projection in all of America,” according to the Basque squad.

She was silver in the scratch modality of the 2019 track World Cup and gold in the 2017 South American Youth Games in omnium and individual pursuit, in addition to finishing third in the road test of that same appointment.

The Chilean raced in 2021 with the Dutch Continental team of NXTG Racing achieving two ‘top 10’ in each stage of the Setmana Valenciana. “I am very happy to be able to compete with a team that gives me such a familiar environment, where professionalism and concern for the athlete go hand in hand. I am anxious to know what challenges we can unlock together in 2022,” said Soto in statements released by the Bizkaia-Durango.