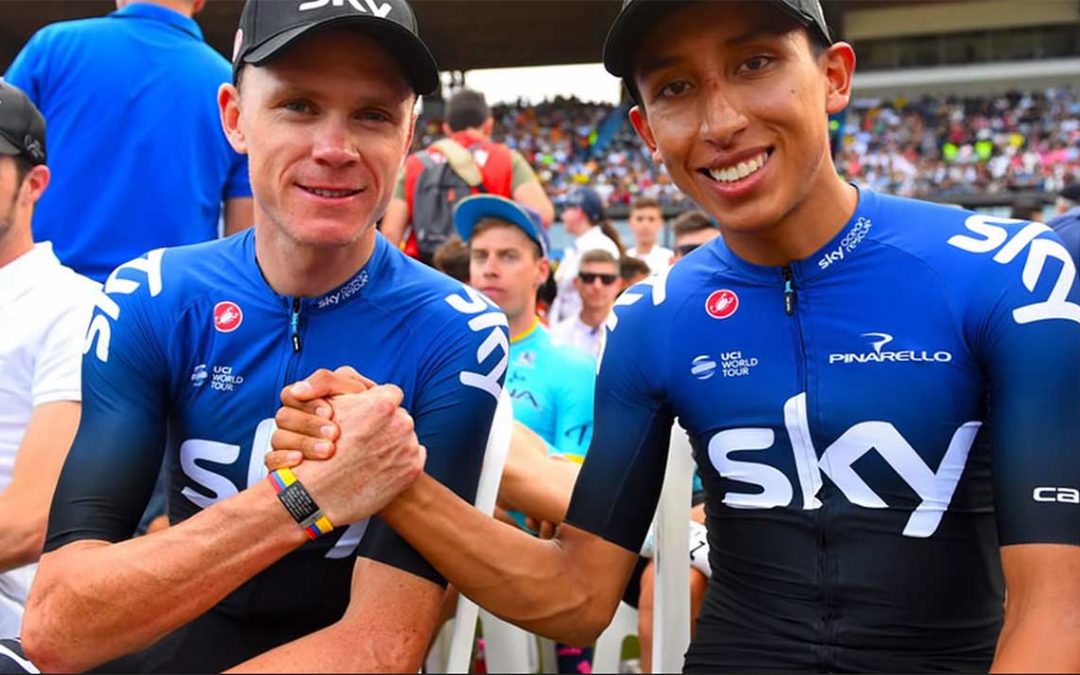 Star cyclist Chris Froome has asked the cycling community, via a youtube video, not to speculate on the extent of Egan Bernal’s injuries or when he might return to the highest level of racing as he recovers in hospital afterwards. from a life-threatening collision with a bus last Monday.

He recalled that when he suffered a debilitating accident in 2019 there was speculation that he could be himself after the serious injuries sustained. To this day, the Briton is still recovering from them, without having been able to return to that level.

“Before I close this episode, I just wanted to mention something that happened earlier this week. Obviously, Egan Bernal has had a terrible accident in Colombia. I really don’t know the full extent of his injuries and frankly I don’t think anyone should ask about the full extent of his injuries,” Froome said in his latest Youtube episode on Saturday.

Froome knows very well what Egan Bernal is going through, and especially what he has yet to go through. “No one should be asking questions demanding what Bernal’s injuries are or when he will get back on a bike”

That is why he leaves a very clear message, and this is none other than that the bicycle is now in the background, and it goes without saying whether or not Egan Bernal will return to the same level as before. These are the words of Chris Froome on the state of health of Egan Bernal and his current situation:

“I don’t know the real extent of Egan Bernal’s injuries, but I think no one should ask about them.

“What I want to say is that we must leave him alone, he has had a very bad accident and he will be in the hospital with his relatives.

“Everyone is going to be wondering what this means for his life, for cycling in general. Let’s just leave him alone.

“I just want to offer my support to Bernal and his family. No one should be asking questions demanding what his injuries are or when he will get back on a bike, if he is going to be at the same level as before…

“The only thing he needs right now is his family and his closest friends to get him through this tough stage of his life first. Then the bike, you can wait for the latest.

“My thoughts are with him now. It doesn’t matter what team we run on or if we’re still connected.

“Seeing a rider as young as Egan Bernal take a hit like that is really sad for our sport.”