Claudia Baró and Edwin Nubul, monarchs of the Caribbean route 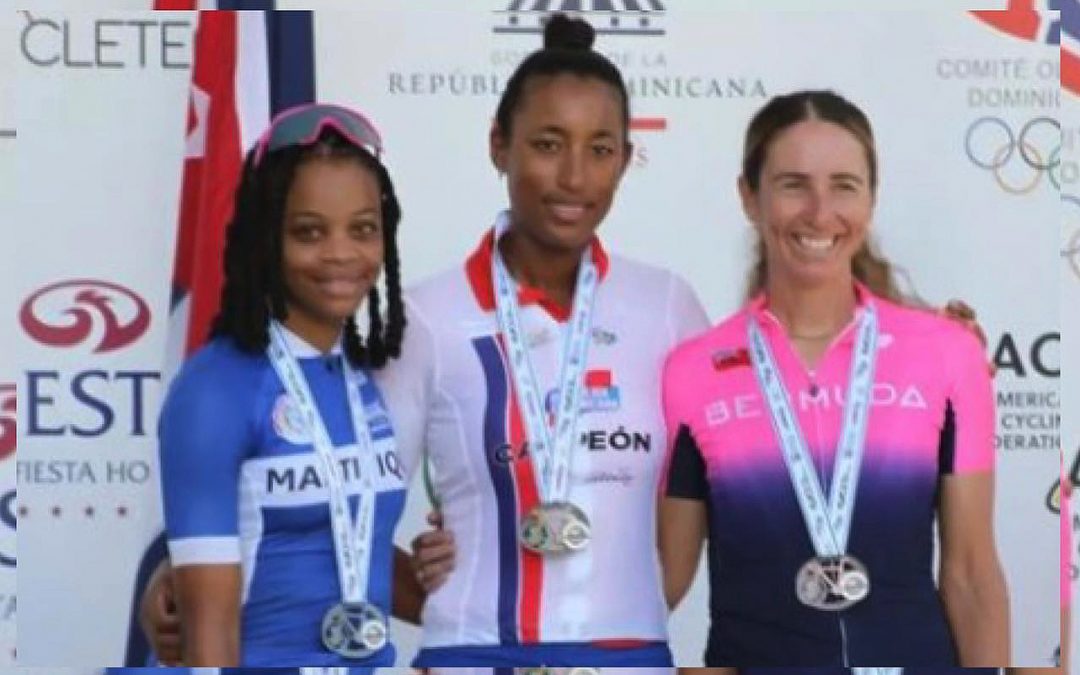 With two shots in the last 200 meters, Claudia Baró, from Cuba; and Edwin Nubul, from Martinique, became the new champions of the Caribbean route, winning this Sunday in the Regional Championship, held in Santo Domingo, Dominican Republic.

The competition distributed places for the Pan American Games in Santiago de Chile 2023 to the winners of the elite category, as well as six tickets for the Central American and Caribbean Games in San Salvador 2023, which were the main incentive for the more than 50 riders from 13 nations that met in the contest.

The Cuban Baró won the 70-kilometer route with a time of 1:59.44 hours, the same time as Kelyane Julus from Martinique, but the photo finish decided the gold and the passport to the Chilean capital for the Cuban. In third place was Caitlin Conyers of Bermuda (1:59.47). “It has been the happiest day of my sports career, not only because of the victory, but also because of assuring my country a place in the Pan American Games”, declared Baró.

The six classified for the appointment in the Salvadoran capital were booked for Cuba (2), and one per capita for Bermuda, the Dominican Republic, Belize and Puerto Rico, since in the case of the runners from Martinique they do not take part in that regional event.

The men’s elite event was equally disputed over the 130 scheduled kilometers and after Nubul (3:00:46), Jeremy Delomeaux and Taino Caillianu, both from Guadeloupe and with the same time (3:01.44) made the podium. “I was able to make a tactical run and I waited for the right moment to attack and take the gold”, commented the winner.

The direct quota for the Pan American Games among men fell to Dominican Steven Manuel Polanco, who finished fourth, as we must remember that neither Martinique nor Guadeloupe compete in this multiple continental event because they are not independent countries endorsed by Panam Sports.

The six quotas for the Central American and Caribbean Games went to the Dominican Republic and Cuba (two each), as well as one per capita for Belize and Puerto Rico.

The under 23 categories of the Caribbean Championship route were distributed as follows: