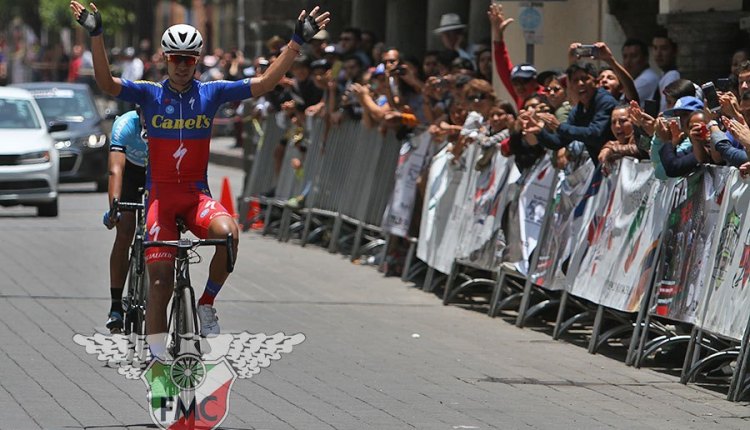 MEXICO. The 2015 Toronto Pan-American medalist, Ignacio Prado, won the title of the National Road Cycling Championship, which served as a farewell to runners who will take part in the 2019 Pan-American Games Lima.

In second place was Ulises Castillo with the same chrono that Prado, while the third place went to Francisco Lara, with a final time of 3:48:33 hours.

In the women’s sector, the winner was Anet Barrera with a time of 3:04:51 hours at the end of the 120 kilometers, to leave Ariana Gutiérrez second, with the same time as Barrera, and Andrea Ramírez entered third. with 3:06:48.

In the fair, the national teams participated in the Pan American Games in Lima, Peru, as in the case of Yareli Salazar, who runs for the international Astana team, and finished in the seventh position, while Daniela Campuzano, who is a specialist in mountain, finished in the square 11.