Colmenares and Colombia, full of prizes in the XX Tour of Guatemala 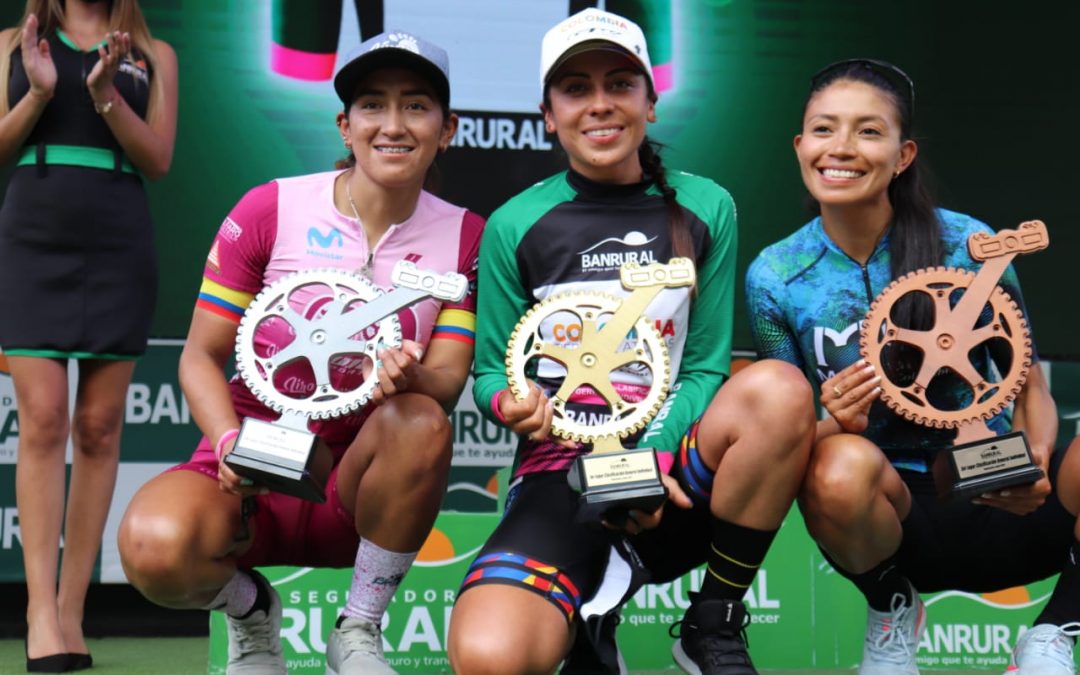 The last segment was contested over 60 kilometers in Guatemala City and another Colombian, Milena Salcedo (Colombia Tierra de Atletas-GW) took the partial victory, which meant her second smile in this fair, as she had imposed herself in the second day.

Supported by his great team Colombia Tierra de Atletas-GW, which won four of the five stages contested, Colmenares, who won the queen stage in Alto El Baúl, won the yellow shirt and left second place in the general classification to the Ecuadorian Miriam Nuñez (LIRO Sport), while another Colombian Liliana Moreno (Merquimia Proyecta) was seeded in third place on the podium.

To certify the great mastery of the team led by Rocío Parrado (Colombia Tierra de Atletas- GW) it is enough to say that they won in the collective section by a wide margin, as was the forecast of the specialists before the start.

The marked Colombian accent is reflected, in addition to the title of Lorena Colmenares, in the best Sub 23 of the test with Erika Botero (Colnago CM Team), the first in the mountains with Luisa Daniela Hernández (Merquimia Proyecta) and the leader in the flying goals with Milena Salcedo (Colombia Tierra de Atletas-GW).