Colombia and Chile dominate the Olympic cross country in Valledupar 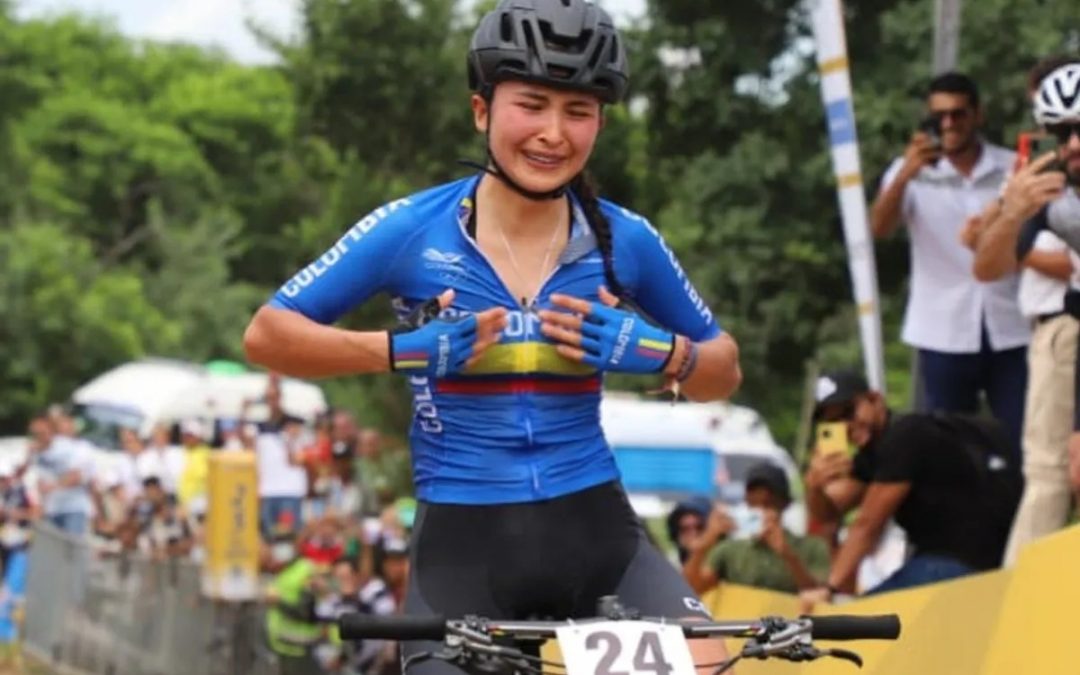 The Colombian María José Salamanca and the Chilean Sebastián Miranda won the gold in the Olympic cross country events (XCO) of the Valledupar 2022 Bolivarian Games, when we entered the last week of this multiple event in which 11 nations of the continent participate.

Colombia continued adding more medals, this time in the MTB competition, which was held in the surroundings of Cerro Santo Eccehomo de Valledupar. María José Salamanca was crowned the new Bolivarian champion, with a time of 1:23:10, beating Venezuelan Yngrid Porras by 56 seconds, and Ecuadorian Michela Molina by 2:06.

In the men’s category, the Chilean Sebastián Miranda won the gold medal, with a time of 1:23:07. The southern mountain biker was escorted by Colombians Duvan Peña and Fabio Castañeda, who finished 2nd and 3rd, respectively.

It should be noted that in the cycling modality, Colombia has so far won three golds, four silvers and two bronzes during its participation in the Valledupar 2022 Bolivarian Games. In the afternoon the medals will begin to be defined on the track.