COLOMBIA AND MEXICO, GREAT DOMINATORS OF THE INTERNATIONAL TRACK IN CALI 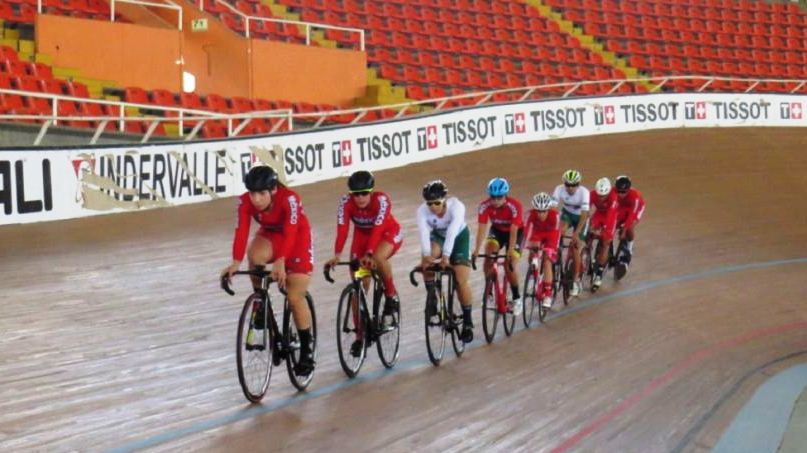 The International Track Cycling Tournament, class 1 and 2, ended successfully this Sunday at the Alcides Nieto Patiño Velodrome in Cali, which during the three days of competition had an emotional heads-up between Colombia and Mexico, although the local team dominated the last three finals.

The hosts closed the contest with the triumphs of Kevin Santiago Quintero from Valle del Cauca (Velocity and Keirin men), Juan Esteban Arango from Antioquia (Ómnium men) and Martha Bayona (Keirin ladies) from Santander, all members of the Colombia Andina National Team.

Quintero was confirmed as the best national sprinter of the moment by finishing first in the six finals of the Velocity and Keirin of the C1 and C2 contest from Friday to Sunday, being the only one of the riders to drop below 10 seconds in the 200 meters thrown. Hence, its objectives are to perform well in the Nations Cup in June on the Alcides Nieto Patiño wooden court and in the Tokyo Olympic Games.

Complementing the results of the day, the Mexican delegation obtained triumphs in Individual Speed ​​by making the 1-2 with Luz Daniela Gaxiola and Yuli Paola Verdugo, in the Omnium, Yarely Salazar demonstrated his dominance in the test that gave Tokío an Olympic ticket.

The Mexican harvest was completed with the triumph of the newcomers Yareli Acevedo and Victoria Velazco in the Madison by defeating the Colombian duo closely.

All the results can be consulted at: