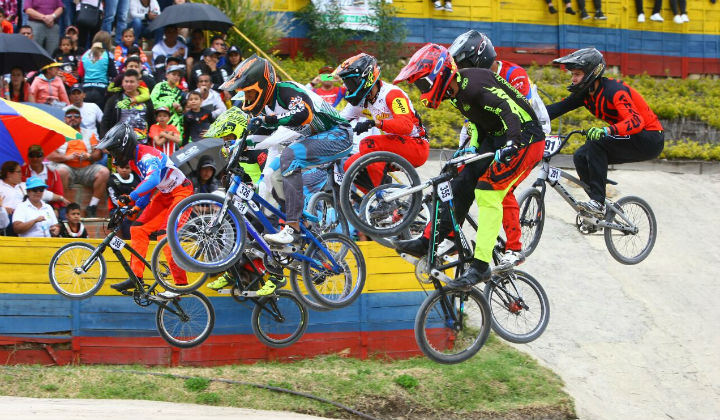 BOGOTÁ. The Colombian BMX season will begin its course in February with the realization of the Valid I and II of the National Cup, a tradition event organized by the Colombian Cycling Federation in conjunction with the National Commission of the specialty, led by Rubén Darío Galeano.

Boyacá will open the calendar at the facilities of the new Paipa track, a stage that has already received the technical endorsement of the governing body of Colombian cycling from February 22 to 24.

From 15 to 17 March and from 5 to 7 April, the activities of the National Cup in Manizales and Medellín will continue, highlighting that both events will have a UCI C1 category score.

The National Championship will take place on the Peñamonte de Ubaté track (Cundinamarca) from July 12 to 14, with the added value that on the day following the most important event in the country, the IX National Válida, registered in the UCI international calendar will be played HC category, the highest score for the international ranking.

The large calendar of activities will also visit the slopes of Bogotá and Barranquilla in the conclusion phase of the National Cup, an annual event that distinguishes the most regular pilots of the season in Colombian territory.

It is worth noting that the dates and venues can be modified, but in case of changes they will be confirmed one month before each event. (www.federacioncolombianadeciclismo.com)