Colombia continues to lead in Tour of Rwanda, now it is Santiago Umba 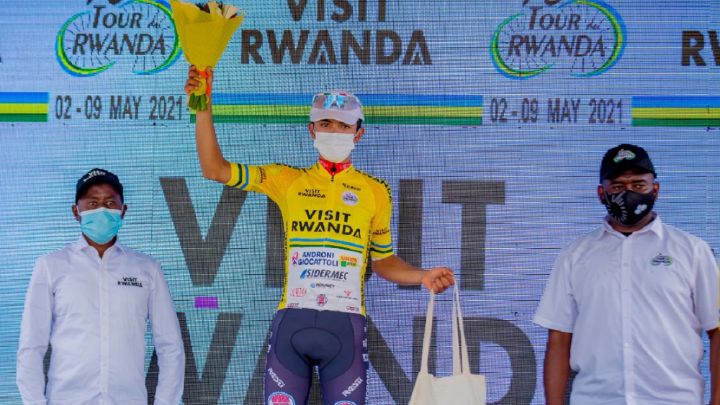 Boileau, who in the first stage had lost 41 seconds, covered the 120.5 km of the second, disputed between Kigali and Huye, with two second category mountain passes and one third category in 3:07:14, six seconds before than Umba, who in turn beat Sánchez and the rest of the first group by two seconds.

The difference of just two seconds was enough to throw in a new leader of the general, although without changing the country, as Colombia continues to command since Umba was with the same time as Brayan Sánchez from the initial stage.

Another Colombian, Jhonatan Restrepo (Androni Giocatolli) entered seventh in the segment and is now four in the individual overall, just two seconds behind the leader. T

his Tuesday the third day will be run over 171.6 kilometers between Nyanza and Gicumbo, which includes six Mountain Awards (two of the first category, two of the second and one of the third), as well as a final goal in ascent with the Mountain Prize, that makes foresee a great battle of climbers and a day of great selection towards the title of champion.