Colombia dominated the track of the South American Games: 10 golds! 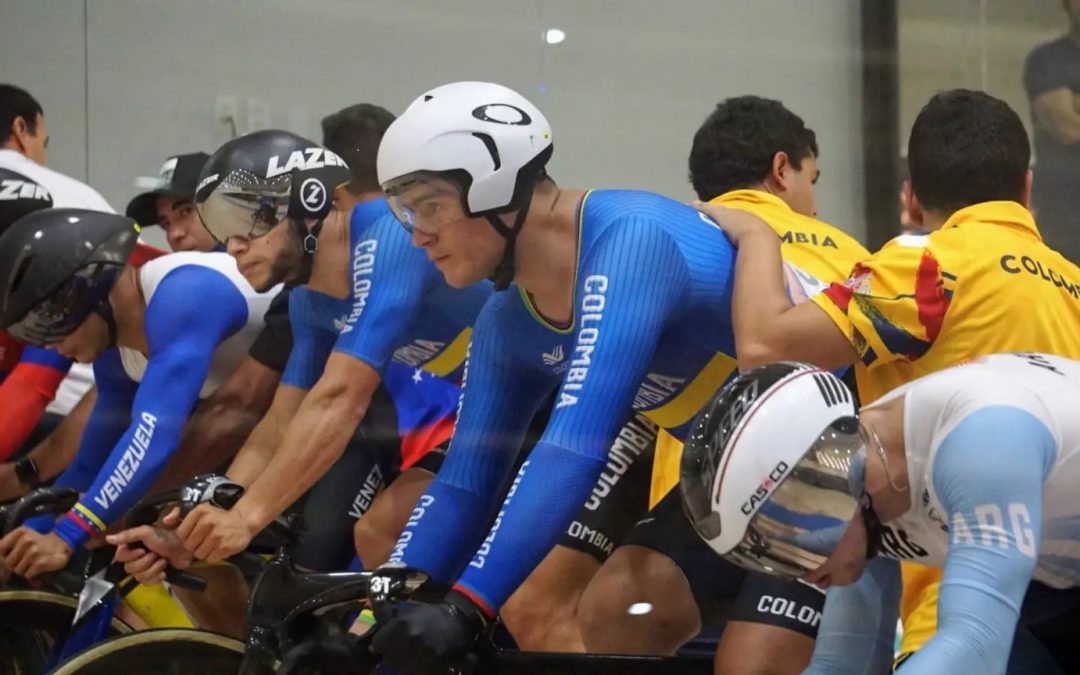 This Saturday the track cycling competitions at the XII South American Games culminated, in which the Colombian Andean National Team was crowned champion of the discipline, after adding 10 golds, four silvers and three bronzes, at the velodrome of the Paraguayan Olympic Park.

The last day gave the country two gold medals, in the women’s madison, with the duo of Lina Marcela Hernández and Mariana Herrera, and in keirin, with Fabián Puerta, who had a golden return to the national team in this new Olympic cycle. .

In the same way, the couple formed by Julián Osorio and Alex Juan Pablo Zapata won the bronze in the men’s madison, which leaves a balance of 17 medals for the country on the track and a new contest with national dominance, after the one achieved in the past Games. Bolivarianos, in which our country was also a great dominator of the competitions.

These were the results of the last day of the track at the XII South American Games Asunción 2022: