COLOMBIA: MTB CALENDAR FOR THE 2019 SEASON 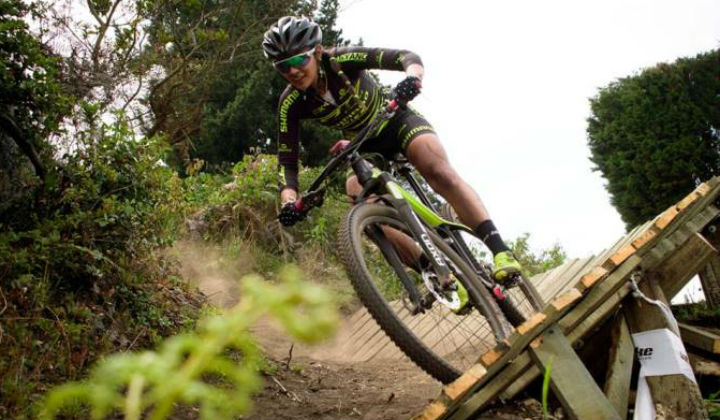 The first national event will be held between February 9 and 10. A month later the second stop will be made while in May the first part of the competitive cycle for mountain specialists will close.

The National Championship will take place in Manizales, capital of the department of Caldas, from June 21 to 23 with the participation of the great Colombian stars of the specialty and Downhill, which will surely have the brothers Rafael and Marcelo Gutiérrez as great hosts.

From August 28 to September 1, in Mont Saint Anne – Canada, the World Championship will be held, a key event for the ranking ahead of the Tokyo 2020 Olympic Games. (Taken from mundociclistico.com)

National Championship: June 21 to 23 in Manizales