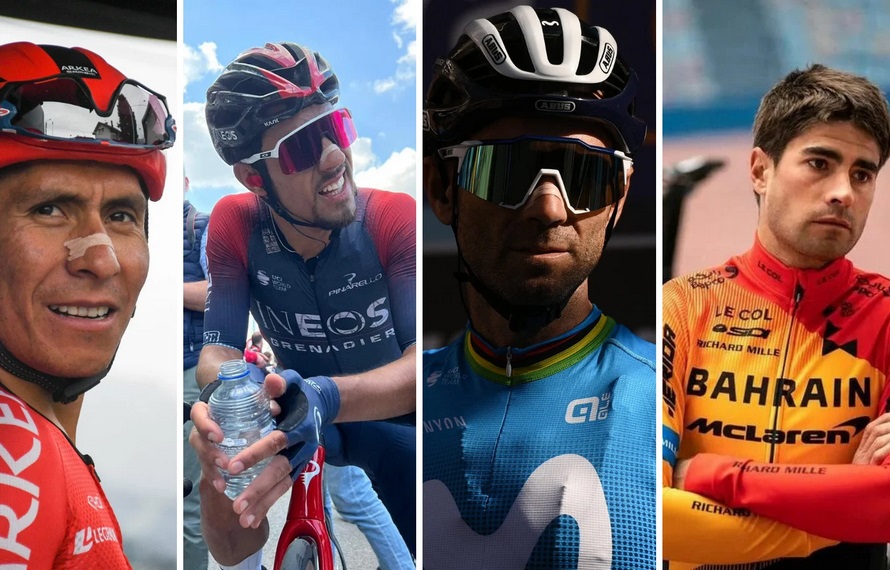 The UCI Ranking for this 2022 was updated and Colombia surpasses Spain and other countries so far this season. The ‘beetles’ have been excelling in almost every competition, ranking as some of the strongest.

To date, the Colombian riders have been very motivated, which has allowed them to do an exceptional job so far this year. A large part of the beetles have managed to stand out and in a great way.

Nairo Quintana, Daniel Felipe Martínez and Sergio Higuita have been three of the most effective runners this season, adding titles, victories and doing great things, like that escape that Higuita starred in in the Tour of Catalonia and with more than 130 kilometers to go in the stage 6.

Even Miguel Ángel López, who has not had the best start, has also managed to add a podium and a stage victory. And it is clear that ‘Superman,’ will arrive as one of the favorites in the Giro d’Italia, just as Martínez will probably do in the Tour.

But now, all these achievements when seen together, make the coffee country one of the strongest in the UCI Ranking, surpassing countries like Spain and Great Britain.

According to the most recent update, Colombia accumulates 8,330 points, ascending two positions in the table and is located above Great Britain and Spain, the latter, adds 8,192.93 points.

Undoubtedly, this is a great start to the year for national cycling and all the beetles that are standing out with great determination. The season is not even halfway over yet, so there are many months of competition left in which new points will surely be accumulated.