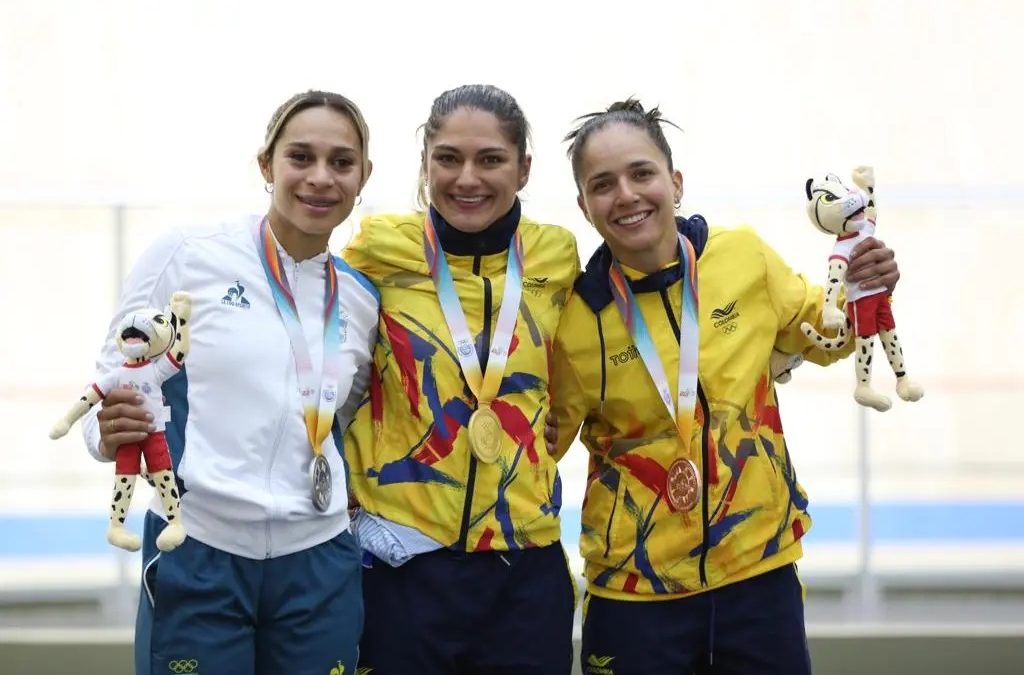 The Colombian Andean National Team had a start bathed in gold at the start of the track at the Asunción 2022 South American Games, after winning the three golds in dispute on the first day that took place in the beautiful velodrome of the Paraguayan Olympic Park.

The golden harvest for the Colombians on the Paraguayan track continued in the team pursuit events in both categories, which were also dominated by the teams led by Jaime Zuluaga and Andrés Torres.

Among the ladies, the team made up of Andrea Alzate, Elizabeth Castaño, Lina Mabel Rojas, Marcela Hernández and Mariana Herrera beat the cyclists from Venezuela in the final of the race. The podium was completed by Chile, who beat Brazil in the bronze dispute.

Finally, in the men’s category, the team made up of Alex Juan Pablo Zapata, Juan Manuel Barboza, Julián Osorio and Nelson Soto dominated the chase by defeating the Argentine quartet with authority in the final. The bronze went to Chile, better than Venezuela in the discussion of the third seat.

This Thursday, October 13, the track cycling action of the XII South American Games Asunción 2022 will continue to meet the champions in the men’s individual speed, the women’s team speed and the women’s omnium.