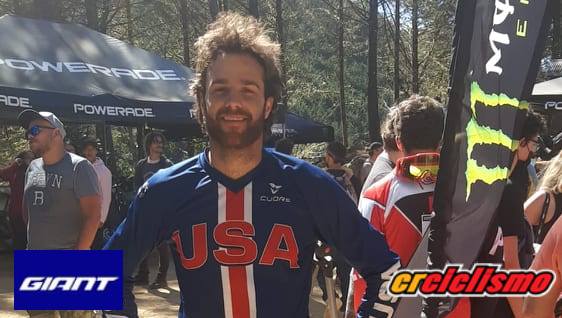 Colombia dominated the 2022 Pan American Downhill Championship with four golds, followed by the hosts Costa Rica with two, after a great tournament that took place on the El Cabuyal track, located in Finca La Lucha, on Tico soil.

The coffee growers who became monarchs were Valentina Roa Sánchez and Sebastián Holguin Villa, both in the youth category (f and m), as well as Jimena López Lozano among the MASTER (f) and Juan David Vélez in MASTER B1.

For their part, the new Costa Rican continental champions are Andrey Maynard Pinto, who with a time of 3.13 was crowned in the MASTER A1 category, and Carlos Castillo, who left first place in the MASTER B2 category. For Costa Rica, these first two places is the greatest achievement achieved in a tournament of this type with the best in the continent.

Other countries that reached the top of the podium were Mexico through Humberto Jaquez (MASTER C2); Brazil thanks to Ayr Claudio Assis Freitas (MASTER C1); Ecuador with the extraordinary work of Mario Jose Jarrin Molina (MASTER A2); El Salvador on the legs of Mariana Salazar Palomo and finally the United States with its star Neko Mulally in the Elite men’s category.

San Cristóbal de Desamparados, venue of the competition, received cyclists of fourteen different nationalities who between Saturday and Sunday pedaled to be the best in Latin America in this type of cycling.