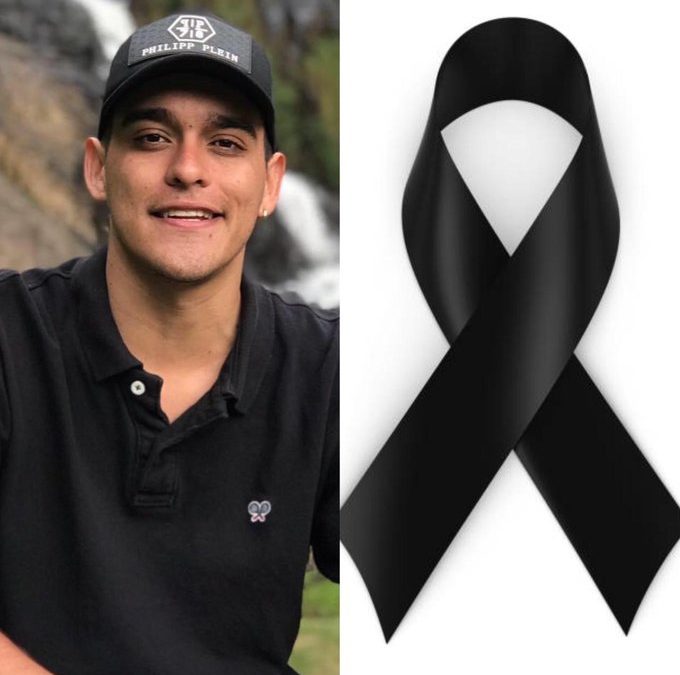 The cyclist Jaime Alberto Restrepo, who was the Pan-American junior team pursuit champion in 2013 in Mexico, was killed by gunmen who shot him when he was on a street in the Colombian town of Ciudad Bolívar, in the department of Antioquia.

The Antioquia authorities are trying to establish the reasons surrounding the death of this well-known Antioquia cyclist, who was the Pan-American youth champion in the team pursuit in 2013 in Aguascalientes, Mexico. Then, in 2014 he finished ninth in the junior road cycling world championships held in Ponferrada, Spain.

“Violence took the life of Jaime Restrepo Diosa, Pan-American road and track champion cyclist,” Antioquia Governor Aníbal Gaviria wrote on his social networks. The president added that the “painful event” occurred on Monday in Ciudad Bolívar and that the authorities captured a person involved in the athlete’s murder.

The commander of the Antioquia Police, Colonel Daniel Mazo, told journalists that “the capture of one of these criminals” was achieved “from whom a revolver was seized.” He added that the authorities are looking for another subject who is allegedly involved in the crime According to local media, two armed people approached Restrepo on a motorcycle and one of them shot the athlete several times, who died on the spot.

The pistero was part of the Orgullo Paisa team and from 2019 he ran with Team Novak, from Romania. With them he disputed races in Serbia, Hungary and Romania. For three months he was in Ciudad Bolívar waiting to be called to compete because the team had not taken him into account for the races this first semester.

Restrepo, who was 25 years old, was born in the town of Ciudad Bolívar, cradle of great champions such as Carlos Betancur and Julián Arredondo among others, and who dreamed of running in Europe.