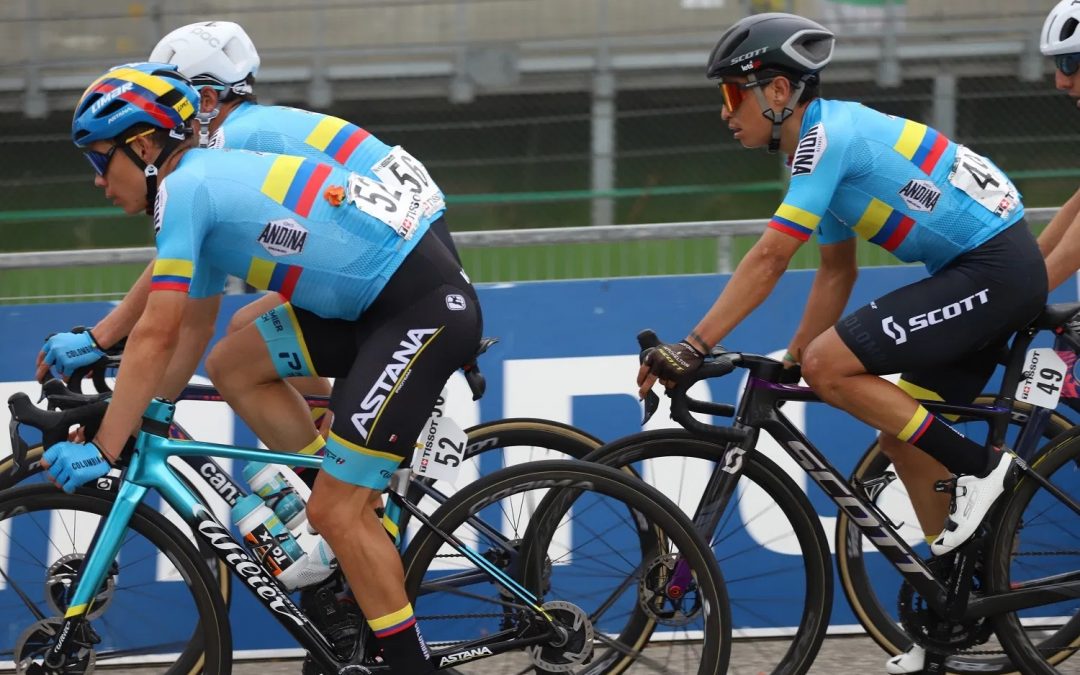 The national route coach Carlos Mario Jaramillo announced the five men and a lady who will compete for Colombia in the long distance road events and the men’s time trial of the Tokyo Olympic Games.

The Silver medalist in London 2012, Rigoberto Urán (EF Education Nippo) heads the men’s roster, in which the names of; Nairo Quintana (Arkea Samsic), Esteban Chaves, Sergio Higuita (EF Education Nippo) and Daniel Martínez (INEOS Grenadiers) who will be in action in the long distance and time trial event.

In ladies, the only Colombian runner in the WWT, Paula Patiño has been chosen to represent the country.

The riders Miguel Ángel López (Movistar Team), Sergio Luis Henao (Qhubeka Assos) and Liliana Moreno (Merquimia Proyecta) will act as substitutes in case of any eventuality with the five men and a lady mentioned above.

In the Olympic programming, the first to take action will be the men for the dispute of the long distance test en route on Saturday, July 24 at the Fuji International Circuit, starting at three in the morning Colombian time. High difficulty track with 4,865 meters of unevenness that has an extension of 234 kilometers.

On Sunday, July 25, the Colombian representative Paula Patiño will take action in the long-distance test on the women’s route, a day of 137 kilometers with 2692 meters of elevation gain.

The schedule for the road racers in the Olympiad ends on Wednesday, July 28, with individual time trials. In the men’s event in which the two-time National champion of the Daniel Martínez modality will be in action, 44.2 kilometers will be traveled, while in the women’s time trial, -in which there will be no Colombian representation- 22.1 kilometers will be traveled.