Congratulations President of the Copaci to Mariana Pajón. 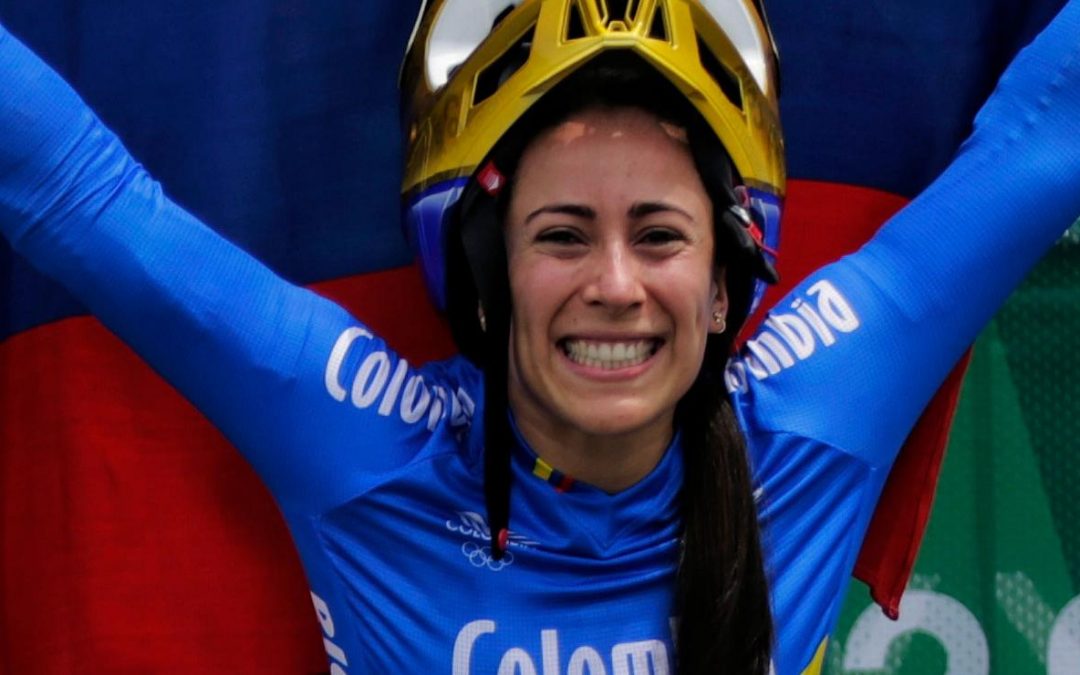 The holder of the Copaci, José Manuel Pelaéz, congratulated on his official Facebook page the Colombian cyclist Mariana Pajón for her results in 2021 and described her as the queen of BMX in the world, at the same time that he warned that she still has left many successes to conquer for the rejoicing of your country and America,

Below we reproduce the full message of the text:

«THE MARIANA PAJÓN THAT I KNOW IS STILL THE QUEEN OF BMX IN THE WORLD.-When in 2007 they told me about a phenomenon in Colombian cycling, I could not even remotely imagine that that name, Mariana Pajón, would become one of the obligatory references of BMX not only for your country or America, but also for the world.

Last weekend, in Lima, we saw her win gold again in the Pan American and South American championships, days after she was crowned in the general classification of the World Cup in her modality, held in several phases. And as if that weren’t enough, it closes the year in which she obtained her third Olympic medal in Tokyo, a valuable silver.

Youth and senior world champion, double Olympic starter in London 2012 and Rio de Janeiro 2016, leader of the ranking for several seasons, Pan-American, Latin American, South American, Bolivarian, Central American and Caribbean monarch, and as soon as there is a tournament, the bicrosista files more that all those medals, because it archives the affection of its Colombian people and I dare say that of all America.

From the Pan American Cycling Confederation we have congratulated and honored her on several occasions, but just days before closing 2021 we do it again. After overcoming injuries and in a strong fight against Covid-19, Mariana showed gallantry, talent and courage to the test of everything.

Her contagious smile remains the same as I have known since 2007. Mariana Pajón is an eternal symbol for everyone. And at her 30th birthday we still know that she will get many more successes from her. CONGRATULATIONS”.