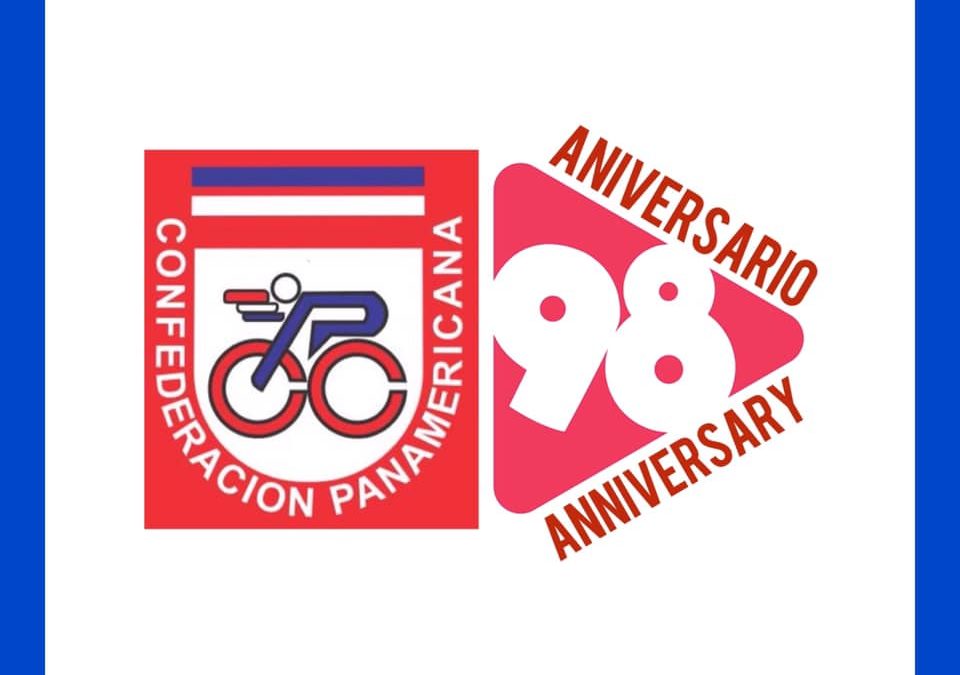 On September 24, 1922 in the city of Montevideo, Oriental Republic of Uruguay, the Pan-American Cycling Confederation was created.
Its first president was the Uruguayan engineer Juan Bruno Maglia, who held the position for 36 years, until in 1958 he was replaced by the Colombian General Marcos Arambula Durán, who led the organization for 21 years, a mandate in which he changed positions. name for the current Pan American Cycling Confederation.
Arambula was its top leader until 1979, when the entity’s congress was held in San Juan, Puerto Rico, where the Venezuelan Armando Ustariz was elected president of COPACI, a responsibility he carried out until 1987 at the congress held in Indianapolis. , United States, in which Mr. Guillermo Gutiérrez, from Mexico, was elected president, who remained at the head of the entity for a period of four years.
Since 1991, the organization’s destinies have been in the hands of Jose Manuel Pelaez.
During all these years the cycling family of the continent has been growing and obtaining better and better results in all international competitions.
On a day like today we want to remember and entertain all those who have made and make possible every day that the dreams of thousands of young lovers of our sport come true.
Receive our most sincere congratulations and the permanent commitment to continue working for cycling in our region.