COPACI Centennial Congress on May 16 in San Juan 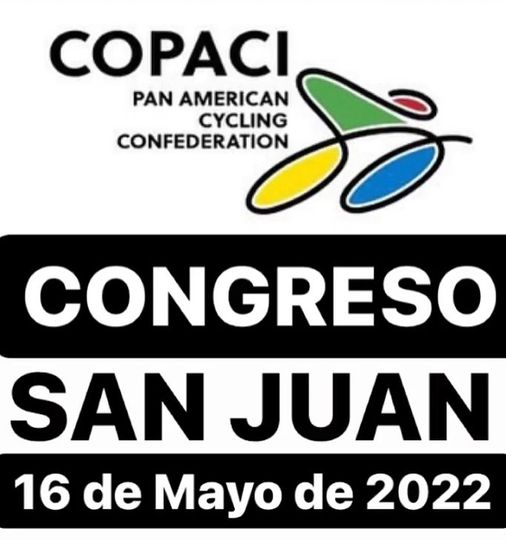 With the confirmation of the presence of the President of the International Cycling Union (UCI), David Lappartient, and the excellent organization prepared by the sports and government authorities of San Juan, Argentina, the Congress for the Centennial of the Pan American Cycling Confederation (COPACI ) next May 16 promises to be a memorable day.

Everything is ready in that Argentine province for the great event, which will be preceded by the Pan-American road championship (from the 12th), for which 23 nations had ratified their presence so far, a figure that could increase before the closing of the inscriptions to a fair that will give points for the continental and world ranking.

Just a few weeks ago, the head of COPACI, José Manuel Peláez, made a working visit to San Juan and met with Governor Sergio Uñac; the Secretary of Sports, Jorge Chica; the president of the UCRA, Gabriel Curuchet; the president of the FACPyR, Marcelo Lanzi; the director of Federated Sports, Javier Páez; among other officials, who assured that all the conditions are ready for a contest that will unite history and present.

After the meeting, Peláez highlighted the support of Governor Uñac with the various sports disciplines by saying that he “is passionate about cycling and a faithful operator with the realization of competitions and events. This year we celebrate 100 years of our Confederation and we are grateful for what was agreed to hold our Congress here”.

For his part, Gabriel Curuchet confirmed that the COPACI Annual Congress will be held on May 16 in San Juan and will be attended by the highest authorities of continental and world cycling. “They will be days with many guests and we are preparing an event at the height of the centennial celebration.”