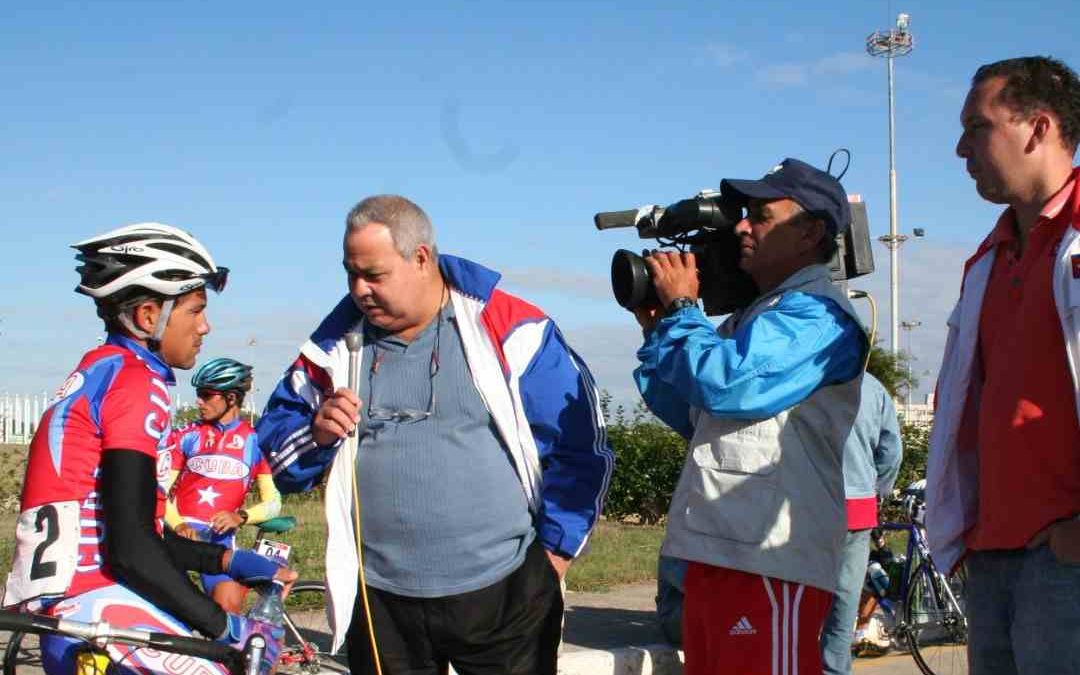 With a message in which he described them as essential and creative, the head of the Pan American Cycling Confederation, José Manuel Peláez, congratulated the sports journalists who attend this sport, who this July 2 celebrate the International Sports Press Day.

On his official page on Facebook, Peláez transmitted a greeting on behalf of the entity he directs, while expressing his admiration for those who write, narrate, interview and tell stories in the different communication media: radio, television, newspapers or social networks .

“Without them, nothing we do in cycling and in other sports would make sense. His criticisms always serve to look inside ourselves and take an air of impulse, “he said in a post that was shared by dozens of his followers.

“His accolades are best when accompanied by that singular or forgotten story; of that emotion that only they know how to translate from a sprint to a headline, ”said Peláez.

In a special way he referred to those who have been collaborating with cycling in America for years, especially with COPACI. “I congratulate you on a day like today. Soon we will find ourselves on roads, velodromes or other competition venues. The most beautiful chronicle has yet to be shot, I mean to be written ”, he concluded.

On July 2, the Sports Journalist Day is celebrated in honor of the creation in 1924 of the International Association of Sports Press (AIPS). At the 1995 Quebec World Congress, it was officially agreed that honors would be awarded to sports journalists on this date.