Copaci congratulates the new President of the Ecuadorian Cycling Federation 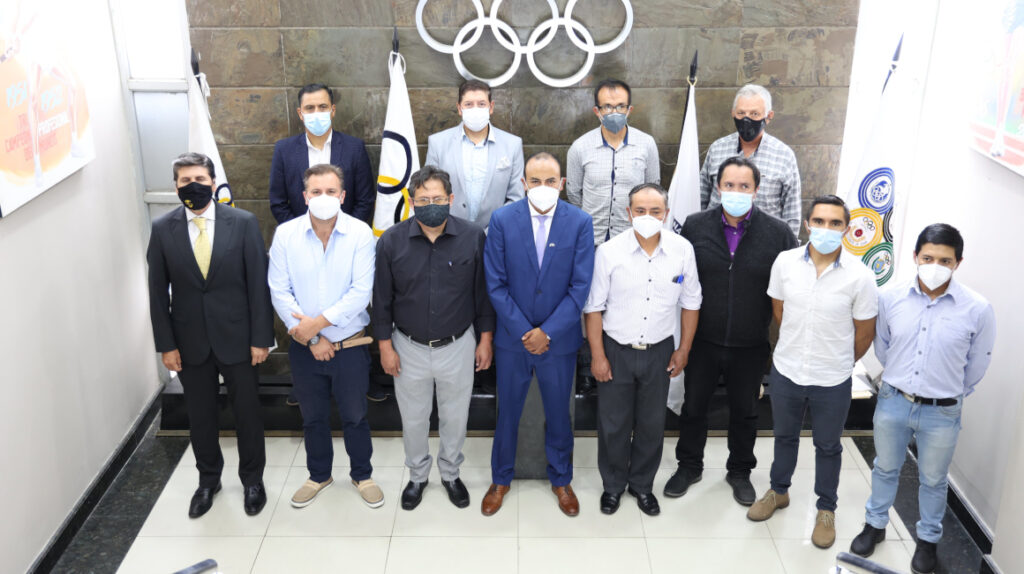 The head of the Pan American Cycling Confederation (COPACI), José Peláez, congratulated on March 28 Santiago Rosero, elected President of the Ecuadorian Cycling Federation (FEC), after the Assembly held at the headquarters of the Ecuadorian Olympic Committee in the city from Guayaquil, in which Oswaldo Hidalgo concluded his mandate.

As a man of “experience and prestige”, he described Rosero as the top leader of COPACI, who recalled his work leading the national team for many years, including the fact with Richard Carapaz, the only cyclist from that nation to prevail in a Giro. from Italy in 2019.

In another moment of his message through his official page on Facebook, Peláez extended his congratulations to the entire new FEC board and confirmed that the entity he directs will support “each project in favor of cycling in that nation and from America”.

He related some of the postulates of Rosero’s campaign, such as training sports, high performance, the formation of a collegiate body of commissioners and the need to have a national competition calendar. “It remains to work and may the successes come,” concluded the congratulatory words from him, the head of COPACI.

“I take on this new challenge in my professional life with great humility, honor and gratitude to the entire national sport family,” the new FEC president wrote on his Twitter account minutes after his election. ç