COPACI mourns the death of Vincent Jacquet, director of the International Cycling Union 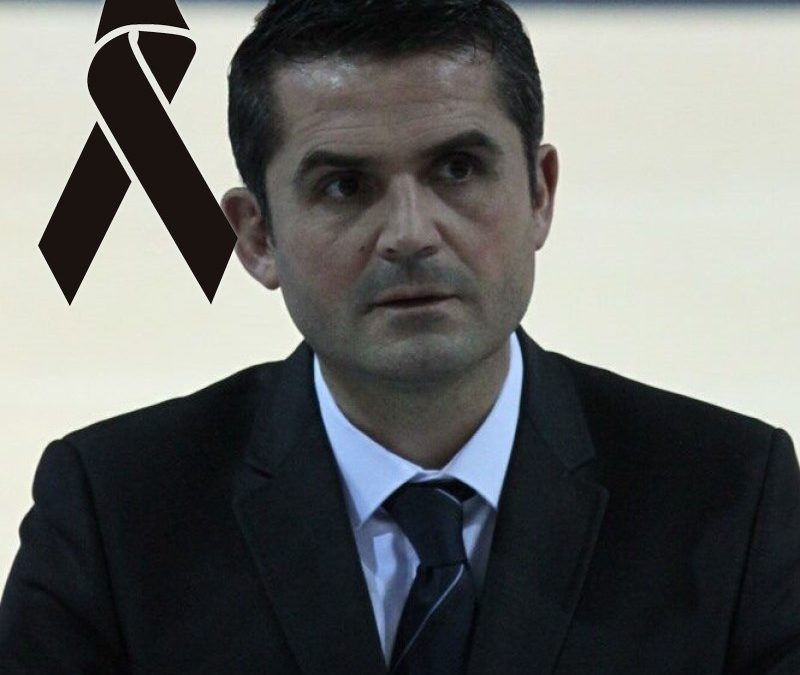 As a friend of cycling in America, José Manuel Peláez, president of Copaci, described Vincent Jacquet, Director of International Relations, Development and of the World Cycling Center of the International Cycling Union (UCI), who died suddenly on March 30

Below we reproduce the message published by Peláez on his official Facebook account, which summarizes the feelings of a continent for his dear friend.

The news very early surprised us with pain and regret. The death of Vincent Jacquet, Director of International Relations, Development and of the World Cycling Center of the International Cycling Union (UCI) is a heavy blow to the family of our sport, and especially to COPACI, which has always received his professionalism and delivery on each project.

At 52 years of age, he leaves us when more ideas surfaced in his work schedule and his rising career in the UCI was already a reality. From the French Cycling Federation to his current position, he stood out for his love of sport and human quality to face each new task. Countless hours of learning remain in the memory of all of us who knew him.

COPACI had in him a loyal and sincere friend, to whom we owe much for an increase in our presence in the World Cycling Center and a good part of the results obtained by our countries in recent years. Advice, recommendations and help in all aspects were never lacking on his part.

We express our deepest condolences to his family, friends and the entire cycling community who woke up today dismayed by the news, but immersed in continuing the work that Vincent Jacquet had started and that we all must conclude.

Other reactions from UCI officials were also published on the official UCI website.

UCI President David Lappartient declared: “It is a huge shock to us all. We are having trouble taking in this terrible news. Vincent was one of my loyal colleagues for many years, firstly at the Fédération Française de Cyclisme (FFC) before joining me at the UCI. I had total confidence in Vincent and I always saw him working hard for the sport he loved so much. We are losing a colleague, but also a friend, full of hope, who defended the future of the sport, of our sport. Our thoughts go to his wife, his children and his entire family.”

UCI Director General Amina Lanaya declared: “I am deeply shocked by this dreadful news. Vincent was a colleague but also a dear friend. It is an extremely difficult day for all the UCI staff and the cycling family which loses one of its pillars. Vincent was a kind, hard-working and warm-hearted man, who was always ready to help. We are going to miss him very much. My thoughts go to his wife, his children and his close ones. They have my deepest sympathy.”