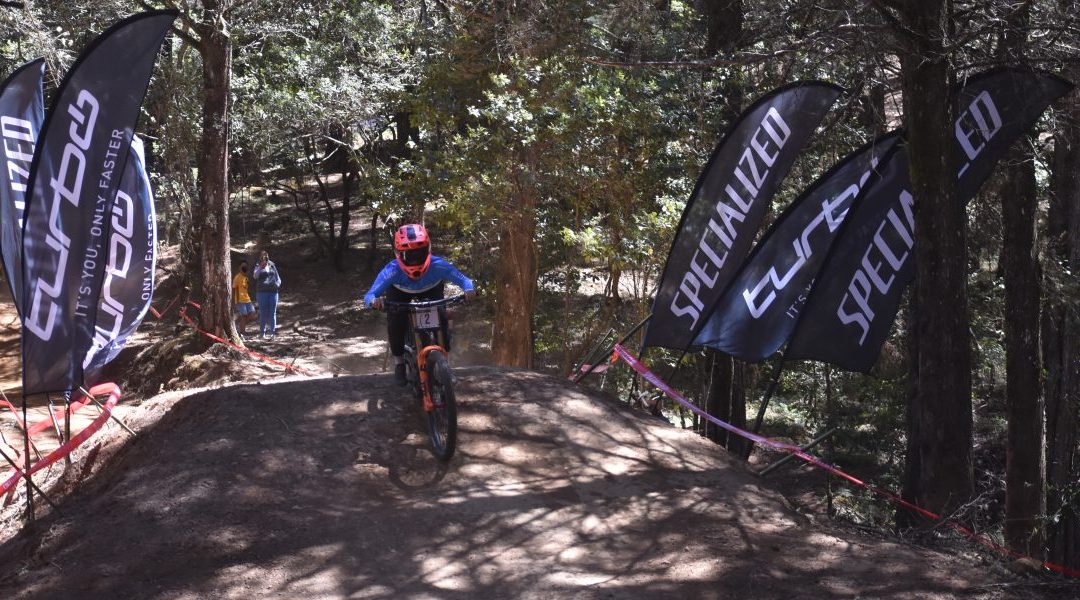 In particular, the report highlights that the place of the competition (La Finca La Lucha) “is the ideal place for Mountain Bike events in any of its modalities, due to the hotel and service infrastructure it has.”

The report ensures that the organization complied with an excellent signaling of the circuit with adequate protection according to the regulations established by the Union Cycliste Internationale (UCI). It is pointed out that the system used for the towing of the bicycles and the athletes within the farm, facilitated the movement of all the athletes without any inconvenience or delay for the completion of the competition.

A key aspect that is mentioned is that the organizers had an excellent medical service, which had a doctor and three duly equipped relief units at the disposal of the event.

In a special way, the COPACI report points out the anti-doping control tests that were carried out in the facilities of La Lucha by the National Anti-Doping Commission (CONAD), with all the requirements demanded by them.

The timing system used in the competition is detailed as very adequate to the required international standards.

“It has been a great national effort that we have been working on for many years. We strive to choose the best place to hold the event, the best track and we try to have a magnificent organization. The COPACI report fills us with pride and satisfaction and encourages us to continue with new activities”, indicated Geovanny Castillo, President of the Downhill Cycling Association.

“It has been a historic event for the country. By holding our first Pan American Downhill Championship, we demonstrate as a country that we are capable of holding any type of international event. We hope that the Downhill Association continues to work hard to bring more of these events to the country and, as the COPACI report says, a World Cup stop,” said Oscar Ávila, President of the Costa Rican Cycling Federation (FECOCI).