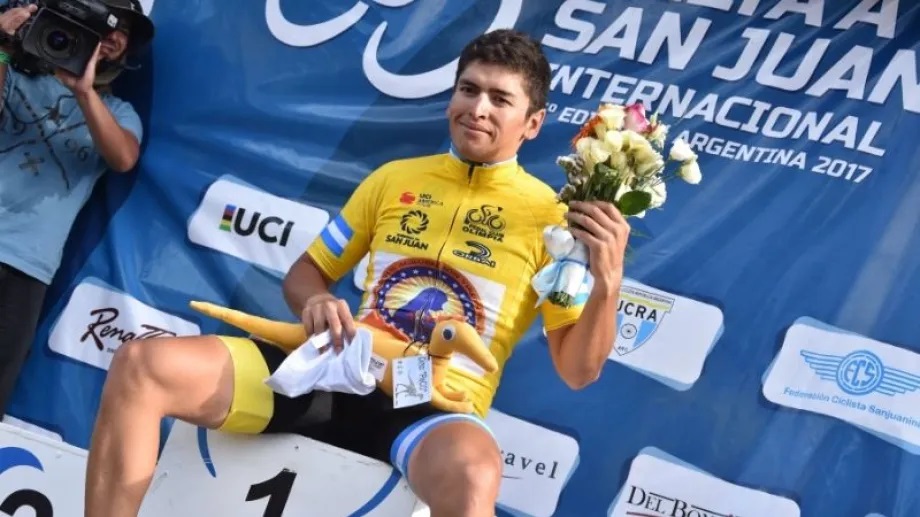 The President of the Pan-American Cycling Confederation, José Manuel Peláez, regretted the loss this Sunday, September 12, of the cyclist Nicolás Naranjo, who died after a fall at the Mendoza velodrome last Saturday during a local competition.

“This Sunday again an unexpected news stole the tranquility of the day, because we learned of the death of the Argentine cyclist Nicolás Naranjo, victim of an accident that took place this Saturday at the Mendoza Velodrome, in a race in which several San Juan people participated” Peláez begins by saying in a post published on his official Facebook page.

The unfortunate outcome came after a multiple accident where runners Santiago Sánchez and Kevin Castro fell. Behind them, Nicolás Naranjo crashed, who would take the worst part of him by hitting his head against the track and convulsing for a few minutes.

Explaining the incident, the cycling manager said: “Naranjo suffered a strong blow and although he was operated on and the doctors made a great effort to save his life, the sprinter died in the afternoon at the Central Hospital of Mendoza.”

“COPACI conveys the most sincere condolences to his family, friends and the entire Argentine Cycling Federation. A 31-year-old young man, winner of several stages in the Vuelta a Mendoza and with many dreams to fulfill in the sport, has left us with a heavy regret ”, continued Peláez in his message.

“The pain is shared and America is moved by the news, especially the cycling family,” concluded the top cycling leader in our continent, who on September 10 also lamented the death by Covid-19 of Jorge Carlos Hernández Cruz , Head of Rules and Refereeing of the Cuban Cycling Federation.