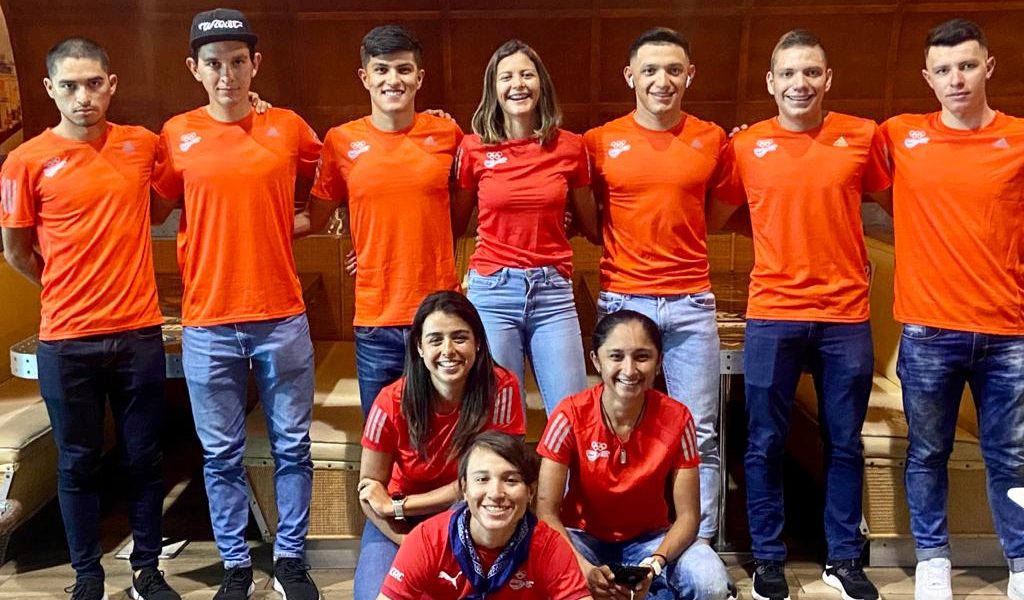 The Route Selection added a total of 329 points in the ranking of the International Cycling Union (UCI) after its participation in the Pan American Cycling Championship that were held from August 13 to 15, in Santo Domingo, Dominican Republic.

In the female branch, María José Vargas achieved a total of 90 units after obtaining sixth place in the Route competition that had a distance of 90 kilometers, while in the men’s branch John Jiménez obtained the same number of points after finishing in the same box, but in the elite category.

The competitions began on Friday with the individual chrono in the elite and sub23 categories, where the nationals had a presence in both the male and female branches.

Sharon Ramírez and Angie Bogantes finished in seventh and eighth position in the U23 category, while in the elite Milagro Mena got the ninth place of the event.

For Mena, the fact of returning to compete internationally was of the utmost importance, since due to the pandemic they had not been present outside the country for a long time.

“It has been a complicated year without competitions, but thanks to God the Pan American was able to be held, thanking the Federation and the National Olympic Committee for making this possible, it was a very complicated test, but we gave our best effort,” said Mena.

In the men’s branch, Gabriel Rojas finished in the sixth box at the Pan American level and Luis Esteban Murillo was ninth, both in the sub23 category.

María José Vargas and Milagro Mena entered the first eight positions in this category, while Gabriel Rojas obtained the best position for the gentlemen in this competition.

Finally, John Jiménez placed sixth in the elite category, only surpassed by cyclists from Colombia, Ecuador and Mexico.

Jiménez assured that he likes this type of test and hopes better to seek better results in the future.

“They are races with a lot of stress, a lot of pressure, I like sprinting and that is why I launched myself without fear of competing, I know that I can improve little by little and seek to be a Pan American champion,” Jiménez concluded.

Those selected returned to the country this Monday to continue their preparation in the different teams and their future competitions.