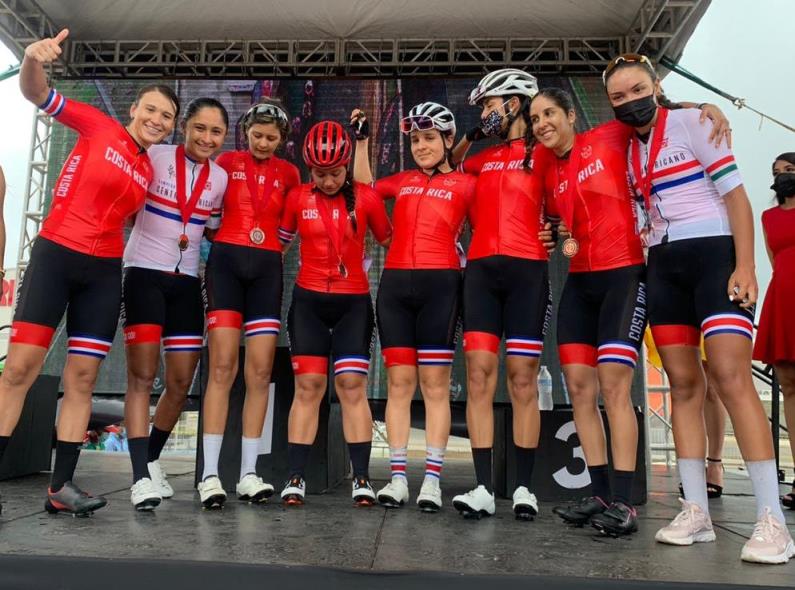 The Costa Rican women’s national team won the full podium in the Individual Route event of the II Central American Championship of the specialty, which is held in the city of David, capital of the western province of Chiriquí in the Republic of Panama.

The “ticas” Milagros Mena, María José Vargas and Marcela Rubiano, in that order, completed the 100.8 kilometer route, on the 12.6 KM circuit that began and ended at the Federal Mall, where they had to complete the 8 laps agreed.

In this way, the Costa Rican squad reissues the performance achieved in the first edition of this championship, held in Nicaragua in 2019 where María José Vargas, Natalia Navarro and Marcela Rubiano had also taken the three medals.