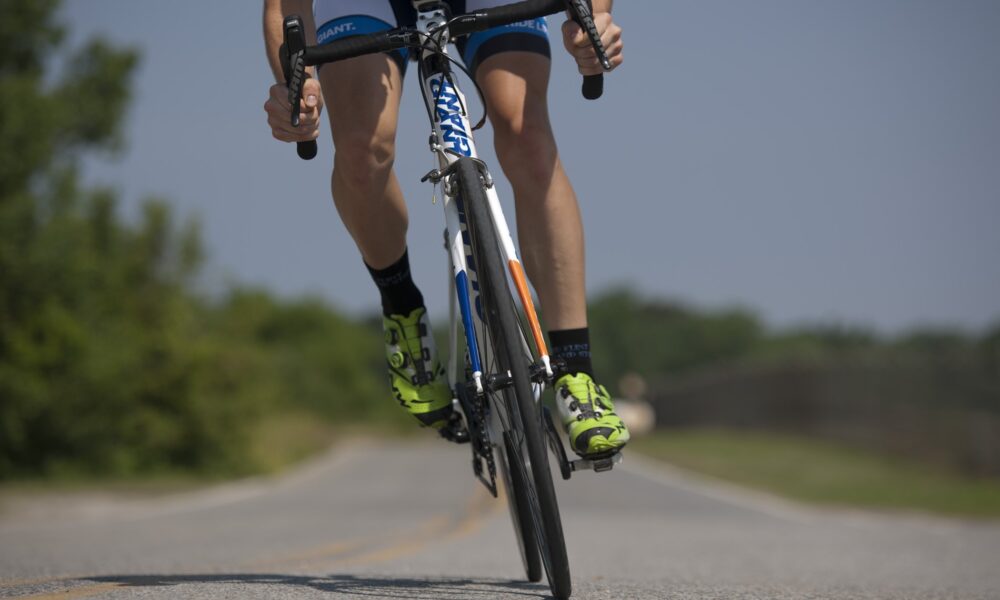 This Thursday, in addition to presenting the reports after the first year of administration of the Costa Rican Cycling Federation (FECOCI) Board of Directors, headed by Oscar Ávila, it was detailed that Costa Rica will host the Central American Road Championship in 2022.

The FECOCI presented in the Ordinary General Assembly the work report to the representatives of the 14 associations, including Mountain Biking, Bicicross, Downhill, Enduro, among others.

A very important detail is that the Federation in a matter of 365 days was able to solve the finances of the highest entity in cycling and today they do not owe a single colon to anyone.

“Happy to be able to present this report to all the associates, we are very proud of the work team in the board of directors and of what we have done as a team,” said Óscar Ávila, president of the Costa Rican Cycling Federation.

Regarding the Central American Road Race, in statements to the CRCiclismo site, Ávila explained: “The UCI was already presented on the date and there was consensus in the Central American Cycling Association and they chose Costa Rica. We applied, all the sister federations supported us, Honduras was going to do it, but now we will do it”.

Initially, Honduras was going to carry out the Central American Route this 2022, however, after the request of Costa Rica, the other entities in charge chose our country, based on the development achieved and the logistical guarantees for the fair.