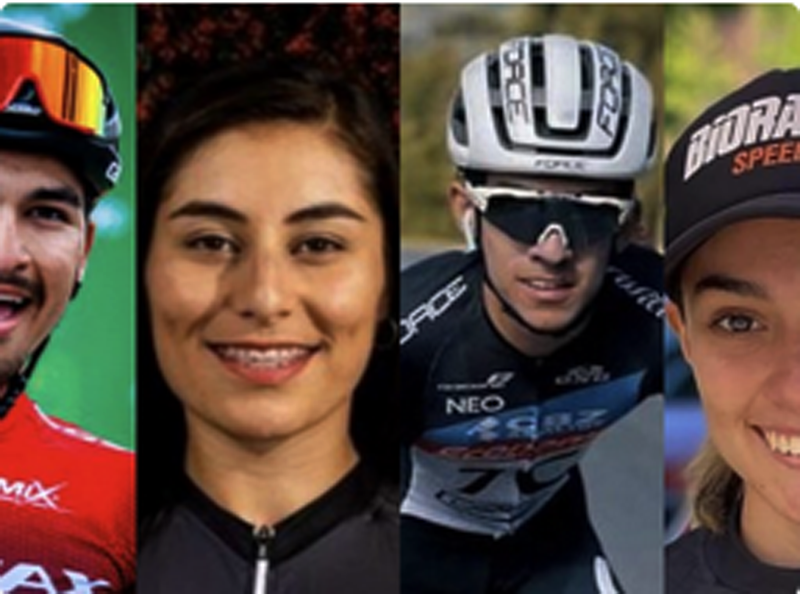 For the first time in history, Costa Rica has 18 road cyclists competing in professional or amateur foreign teams. This is revealed by the list published by the specialized media in the sport of pedals: crciclismo.com.

Throughout history, this country has exported world-class cyclists, such as Andrey Amador, María José Vargas, José Adrián Bonilla, Henry Raabe or Carlos Alvarado, but we have never had so much international representation simultaneously.

The cyclist who continues to lead the list is Andrey Amador, who has already spent more than 10 years in the world cycling elite with the Spanish team Movistar and the British squad Ineos, in which he is currently.

Amador is joined by other great representatives of national cycling, such as Kevin Rivera (he is in a UCI ProTeam category team, second division of world cycling) and Gabriel Rojas, who recently surprised locals and strangers by being crowned champion of the Tour of Portugal of the Future. with the Essax team from Spain.

Regarding female representation, the cases of María José Segura, Alondra Granados and Dixiana Quesada stand out, who left for the United States to sign with a team or go on a competition tour.

All the young cyclists we mention in this list went abroad with the hope of getting a professional contract, which will allow them to spend more time abroad and forge a life around cycling exclusively.

The list published this Thursday includes the following names in the respective countries: