Cuba and Bermuda achieve new places in the Caribbean Championship 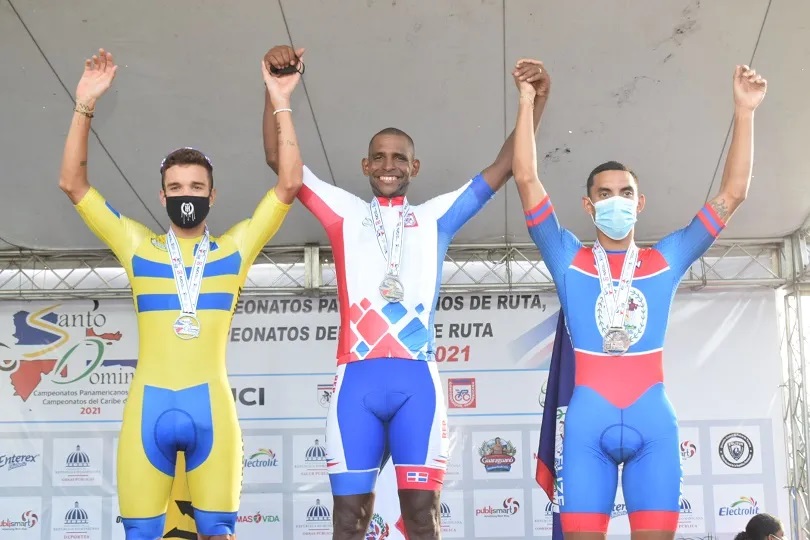 Santo Domingo.- Cuban Aylena de las Mercedes Quevedo and Bermudian Conor White won the only two places for the I Pan American Youth Games placed in dispute this August 13 in the individual time trial of the Caribbean Championship, which takes place in this city ​​with more than 17 nations in the region.

Aylena, second on the regional route the day before in the U-23 category, now won against the clock in the 20 kilometers, after marking 31:50 minutes. The unique thing about her victory is that at kilometer 13 of her she made a mistake in the course of the route due to an error not attributable to her; and after giving her a second chance to start she registered the best time among all the registered competitors.

“It was a litmus test for the girl in her first international competition,” declared her coach Eduardo Alonso, who praised the physical preparation and ambition of the young woman, one of the talents with the greatest projection on the women’s route in Cuba and the Caribbean. .

In the case of the ticket won by Conor for Cali, the competition against the clock was tighter, since in the 30 kilometers he registered 39:35 minutes, ahead of another Bermudian Nicholas Arraway (he was 52 seconds away) and Cuban Kevin Vega, who arrived a minute later.

This Friday the time trial races were also held in the elite category. Bermuda again, through Caitlin Conyers led the way with a time of 28:40 minutes. The second and third places corresponded to the local Juana Isidra Fernández Veras (at 2:08) and Mary Erato, from San Martín (at 2:47).

In the men’s sector, a consecrated host, Augusto Sánchez, took the title after traveling the 40 kilometers programmed in 53:37 minutes, followed by the Barbadian Joshua Kelly (at 51 seconds) and the Belizean Oscar Quiroz (at 2:04) .