Cuban cyclists heading to the I Caribbean Games 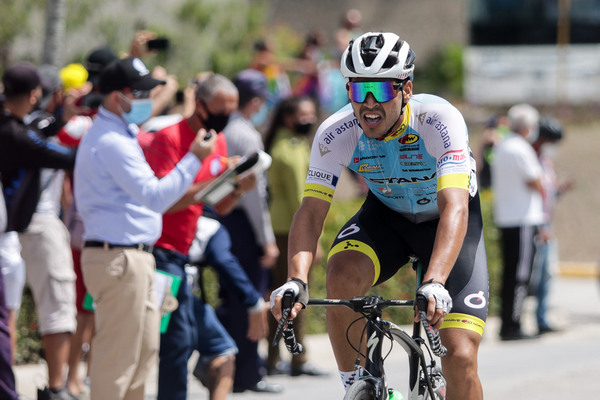 A large under-23-year-old Cuban pre-selection is training for the participation of 11 cyclists, including five girls, in the First Caribbean Games to be held in Guadeloupe from June 29 to July 3 next.

The squad will compete in track and road modalities convened for this sport, one of the seven that appear on the official calendar of the new sporting event, reported Pablo Arturo Campins, national commissioner.

With a view to the shorter tests of this sport, Brayan López, Rolando Méndez and Dairon Ortega, as well as their teammates Ana Carla Bello, Thalía Díaz and Laura Feria, are preparing in the speed area.

“The technical group that attends the different modalities will select the best figures that we have under-23, category convened for these Games, so that the chosen ones perform their best performance and take full advantage of this opportunity for international blanking”, estimated the executive.

In the meantime, he ratified that the preselected group continue to fulfill their training loads with a view to the Pan-American Road and Mountain Bike Championship, scheduled in Argentina from May 10 to 15.

“Three of them are abroad in their respective commitments, Arlenis Sierra, Marlies Mejías and Félix Nodarse, but they must be at this continental event,” he assured.