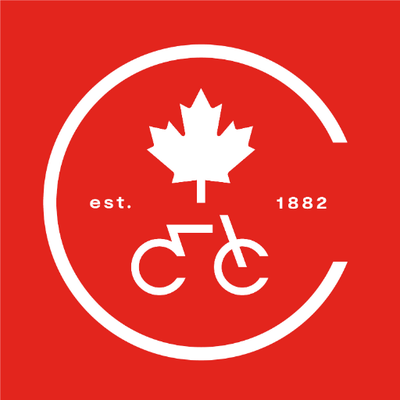 Cycling Canada has selected the 10 road athletes who will represent Canada at the 2020 UCI Road World Championships in Imola, Italy, set to take place on September 24-27. Due to the global health situation, the championships were moved from their original location in Aigle-Martigny, Switzerland, to Italy, and will only include road and time trial events for Elite women and men.

The men’s road race selection is headlined by 2018 World’s bronze medalist Mike Woods (EF Pro Cycling), who is making a comeback from a broken femur he sustained in March and who is currently competing at Tirreno-Adriatico. He will be joined by Hugo Houle who is currently racing the Tour de France with Astana Pro Team, as well as Alex Cataford (Israel Start-Up Nation) and Guillaume Boivin (Israel Start-Up Nation) to form a versatile and experienced team for the challenging 259-kilometre race in Emilia-Romagna. Cataford and Houle will also be competing in the flat 32-kilometre time trial.

“The route is going to be slightly easier than what was originally scheduled but I have a good chance of doing well,” said Woods. “I think this course will play out a lot more like what we’d expect at the GP Quebec and Montreal and I think it’s going to be super challenging. Representing Canada is always a great source for pride for me, particularly in this crazy season wearing the maple leaf at the world championships is an honour.”

Due to travel advisories during the pandemic, athletes were only eligible for selection if they were already in Europe as part of their competition program with UCI-registered trade teams. The Canadian team will be supported by Europe-based staff.