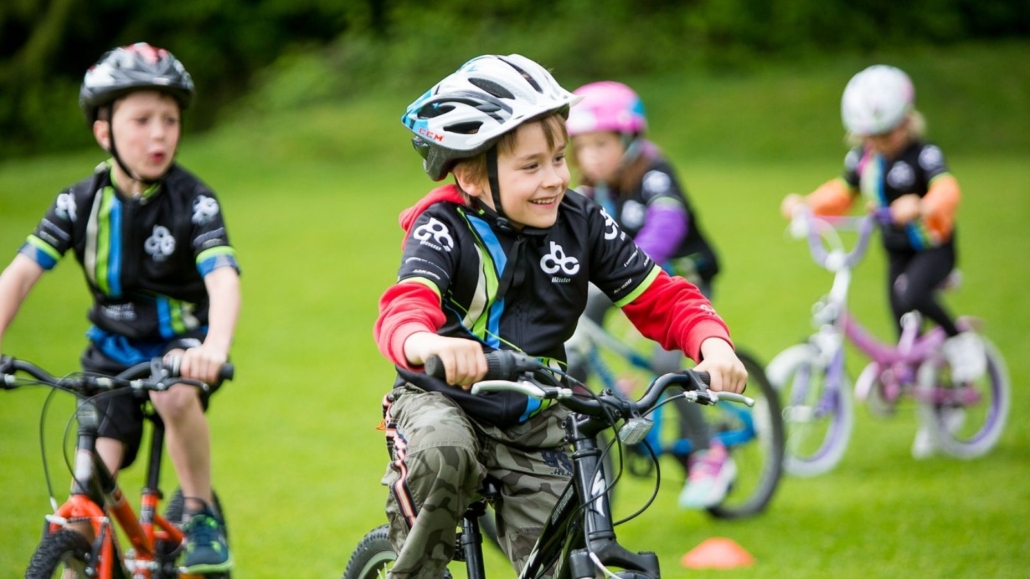 Following the announcement of its bold new strategic plan, Cycling Canada is thrilled to be launching a national introductory cycling program that will help school-aged kids develop basic cycling skills and safety awareness. The national program will be branded as HopOn/Embarquez and will play a leading role in getting more Canadians on bikes in a safe and inclusive way. Ultimately, driving the flow of new participants and members into cycling club programs across the country.

Modeled after Cycling BC’s existing iRide program, the HopOn national grassroots program will aim to provide access to cycling at the community level, as well as through in-school programming. While it will run as a standalone program in certain provinces, it will unify existing youth cycling programs in others, with both models ensuring quality standards of delivery and coaching.

The program will be initially launched in British Columbia, Saskatchewan, Manitoba, Quebec, Nova Scotia, Prince Edward Island and Yukon this year, and aims to expand to other provinces and territories in the years to come. Due to current COVID restrictions, exact program schedules will be confirmed at a later date.

“Community is at the centre of Cycling Canada’s strategic plan and the introduction of a national grassroots program is a foundational initiative to increase inclusion, accessibility and safety while helping to build club capacity and help find future champions,” said Mathieu Boucher, Chief of Development at Cycling Canada. “In collaboration with our provincial cycling associations, we believe that within the next ten years we will teach basic cycling skills to over 300,000 kids across the country.”

In an effort to raise funds for the program, Cycling Canada will be hosting a virtual ride on March 21st featuring HopOn ambassador Michael Woods. The HopOn Ride with Woodsy presented by Lexus will be open to the worldwide Zwift cycling community and cater to riders of all ages and abilities. Lexus Canada will be donating $1.00 (CDN) for every participant who attends the event, and individual donations are also encouraged. More information relating to the ride will be announced on Friday.

“I’m really proud to be an ambassador for HopOn as this is a cause that is near and dear to my heart,” said Woods. “I believe that the bike is one of the best forms of transportation and recreation and I want to make this great activity accessible to as many people as possible. HopOn shares this vision, and I am keen and eager to help them with this great cause.”