Cycling in Costa Rica, the discipline with the most tickets to Tokyo 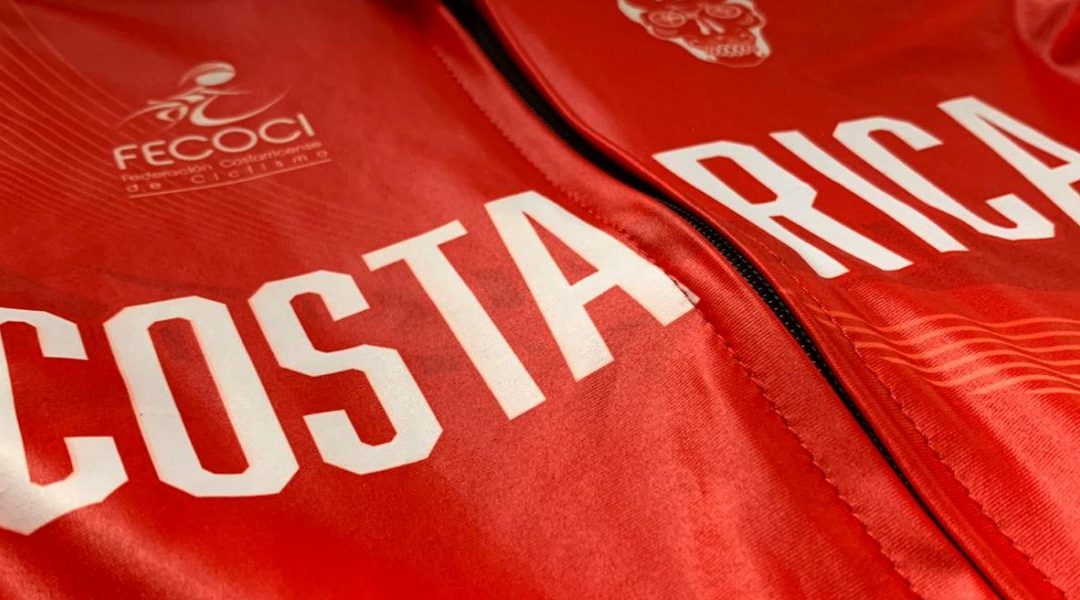 The Olympic Games will be held in Tokyo, from July 23 to August 8, and for them Costa Rica already has five qualified athletes. The most interesting news is that four of those names come from cycling in its different forms.

Kenneth Fabian Tencio Esquivel (BMX Freestyle) is assured of his participation due to the 18th position he occupies in the world ranking with 200 points, which will not move until the Olympic jousts. Those units he obtained by triumphing in the last national fight held in December 2019.

Road cycling has two seats, which the Costa Rican Cycling Federation will soon have to decide who will represent the country in women and men, based on their international results and location in the national ranking.

In para-cycling, the Ticos already have a place, which will be occupied by the cyclist Henry Raabe, winner of a silver medal in his debut at the Lima 2019 Pan-American Games, which has allowed him to dream of being among the top ten in Tokyo.

According to the Costa Rican Olympic Committee note, cycling is experiencing an excellent moment not only because it is the discipline with the highest qualifications, but also because of the extensive calendar and excellent organization of its events, despite the fact that the situation of the pandemic has limited its work.