CYCLING OF THE MOUNTAIN OF COSTA RICA WAS LIGHTED IN CHILE 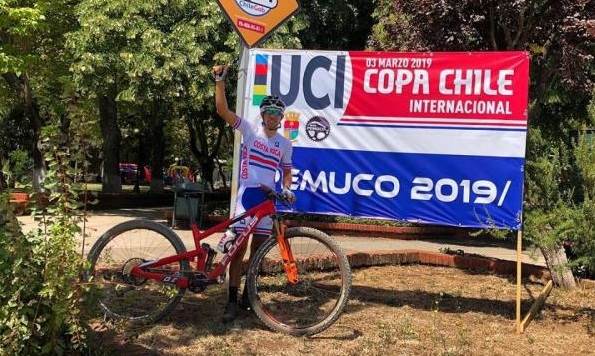 SAN JOSE. Costa Rica took the step in the International Cup of MTB Chile Pemuco 2019, when in the male elite category the first and second place went to Andrey Fonseca and Carlos Herrera.

While in women, the plays were also protagonists with Adriana Rojas second place and Kristel Espinoza fourth place.

For the technical director of the MTB Team, Andrés Brenes, the XCO race was quite technical.

“Very satisfied by the development of the 4 cyclists against rivals who will be in the Pan-American of Mexico where in this race of the Chilean Cup, excellent rivals of Brazil in Masculine and Argentina in Femenino ran very very positive”, assured the helmsman.

Now the MTB Team will be heading to a new competition in Argentina where by March 10 they will be returning to the country to concentrate on the community of La Lucha in Cartago. (teletica.com)